The strange thing?  The people making those accusations were the people killing their own babies via "choice".

It made them feel "liberated".

Weird how that works, eh? 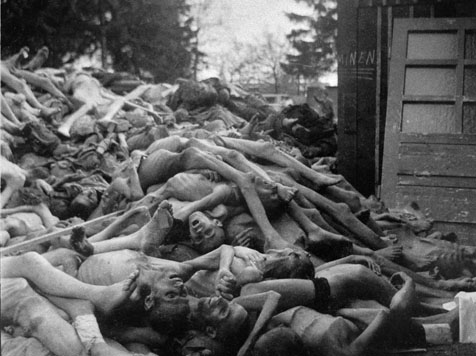 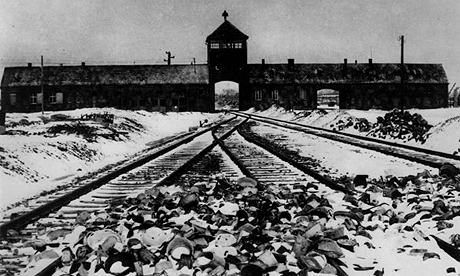 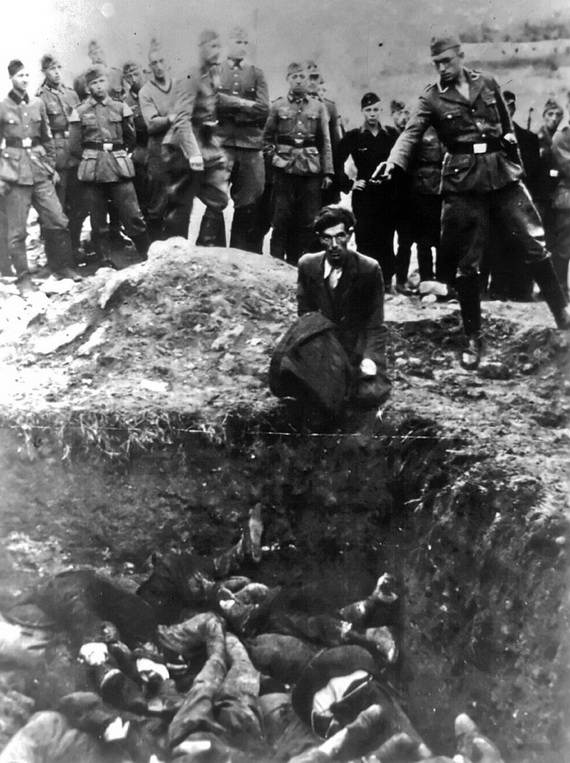 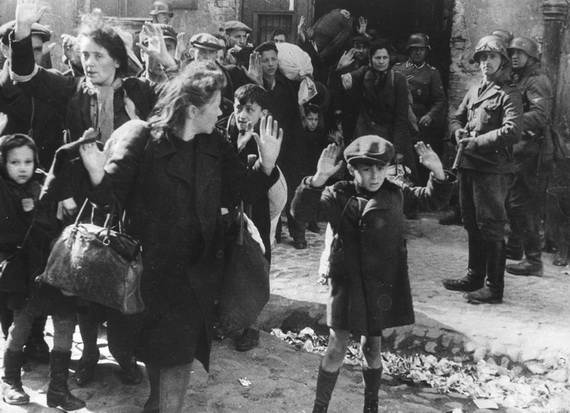 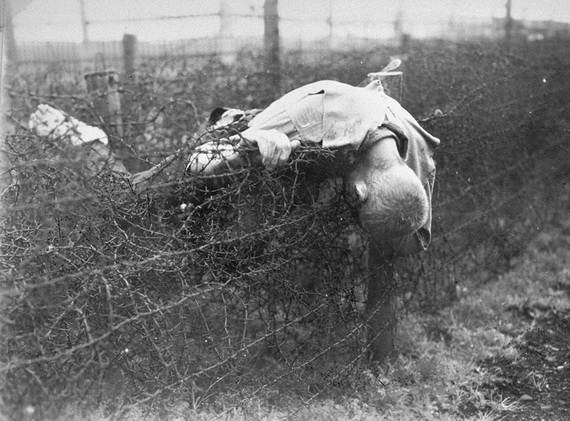 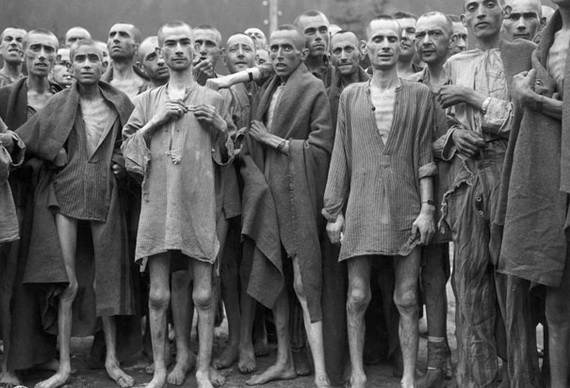 I'm just thankful that it could never happen here...
Posted by Blue at 11:01 3 comments:

You don't understand the problem...

I'm sure that the fact that the TSA even exists strikes fear into the hearts of terrorists all over the world.
Posted by Blue at 16:25 4 comments: "He is not here: for he is risen, as he said. Come, see the place where the Lord lay."

Have a blessed Easter.

The twisted perceptions of a Liberal government...

I didn't get spit on, though I did get spit at.  I was walking through the Philadelphia Airport while on my way to Fort Dix in November of 1972.  Dress Greens.  Heading to my first assignment in Germany.  Doesn't matter.

I rejected Democrats and their party many years ago.

I would rewrite the last paragraph...

"Either reject the Democrat Party and its monstrous treason against this country or you are one of the despicable people tearing her apart".

Unfortunately, there isn't much difference between the Democrat and Republican parties.  Both are funded by big business.  Neither has the best interests of the Citizens in mind.  Both are tyrants.   Democrats and Republicans think that their party cares.  They are sadly mistaken.  And too stupid to see it.

Letter to the Editor... 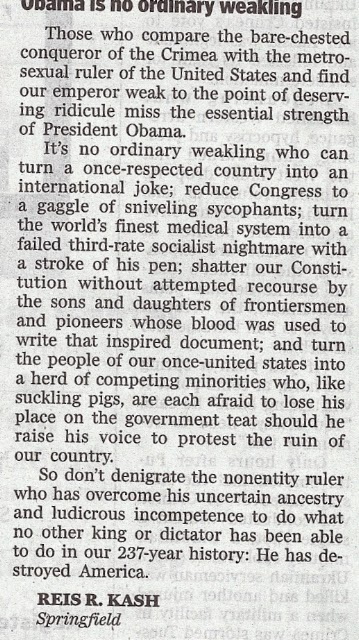 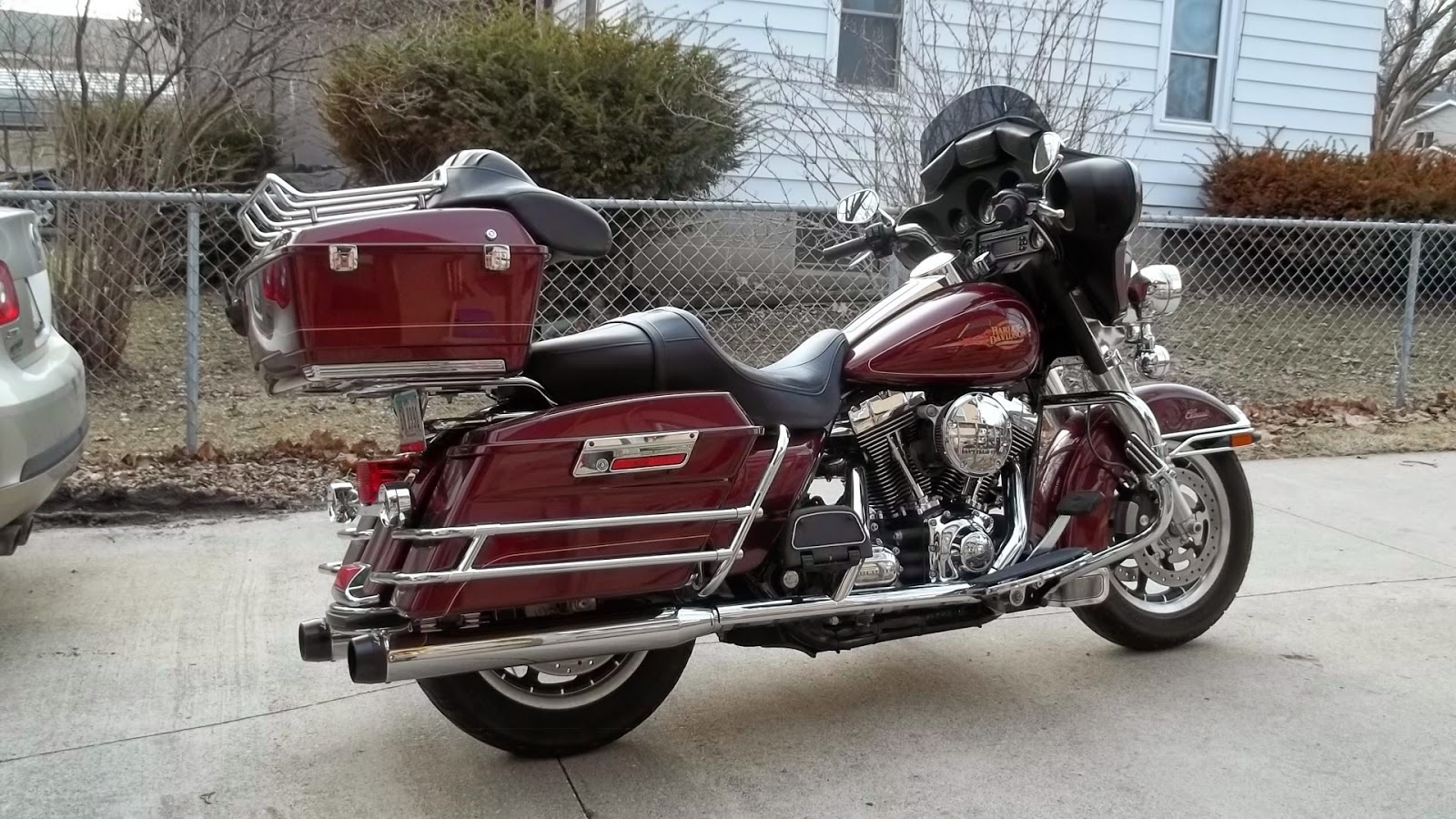 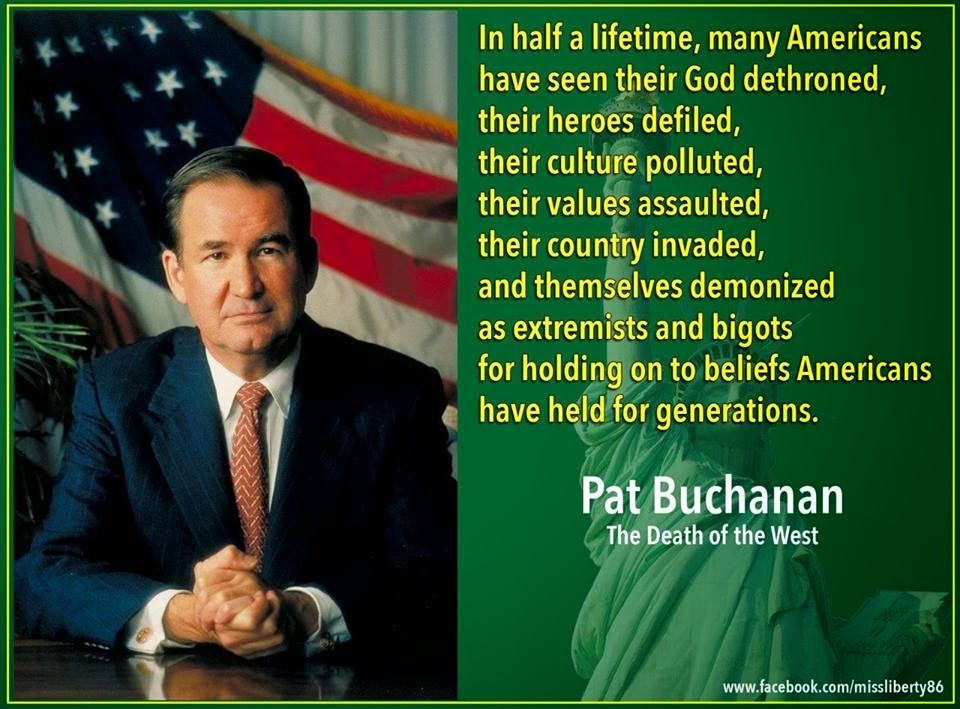 Sadly, this isn't over.  No one with half a brain can honestly think that The Fed is backing down.

Still, kudos to the folk who had the balls to show up and face down the Mindless Minions of Uncle Sam...  It does my heart good.
Posted by Blue at 20:24 7 comments:

Why the government shouldn't be an ATM... Our federal government is very good at moving money from place to place. In fact, some 70 percent of federal government spending consists of simply shipping money from one place to another — after taking a cut off the top. “In effect the government has become primarily a massive money-transfer machine,” notes John Merline at Investor’s Business Daily, “taking $2.6 trillion from some and handing it back out to others.”
But who decided to spend that money?

If you disagree with government-as-ATM, you ought to be able to campaign against the politicians who are making the spending decisions. But you cannot. Last year, two-thirds of all federal spending was automatic. That means lawmakers had no control over it; it just happened. As payments for the “Big Four” (Social Security, Medicare, Medicaid and interest on the debt) increase, the amount of automatic spending will as well.

Even for the third or so of the federal government that isn’t on autopilot, it’s difficult to argue that elected lawmakers are actually calling the shots.

Most of the important decisions these days in Washington, D.C., about spending and policy in general, are made by unelected bureaucrats — “experts,” as Progressives like to call them. Think of the biggest laws passed during the Obama presidency: ObamaCare and Dodd-Frank. These laws cover thousands of pages and were legitimately passed by Congress. But they don’t spell out what people must, or must not, do.
Instead, they’re vague laws, filled with what the Heritage Foundation’s Bob Moffit calls “aspirational language.” The bills require bureaucrats in executive branch departments to write much of the actual “law.”
Months after Dodd-Frank passed, “The vast majority of regulations required by the law are yet to be written,” law professor Jeremy Siegel noted. “The devil of this law is not only in the details, but also in the regulators who enforce them.” For the same reason, ObamaCare refers to the Secretary of HHS some 2,500 times. Said secretary “may” or “shall” “determine” much of the actual law.

If you don’t like the secretary’s decision, you can’t vote her out of office. Perhaps you can convince your member of Congress to schedule a hearing and rail at her. But that won’t change anything. And even if there’s a hearing, the bureaucrats who made the actual decisions can always refuse to testify, as former IRS official Lois Lerner has done.

Even the president’s influence over the bureaucracy is sharply limited. It’s not simply that the president repeatedly insists he’s not involved in actions taken by the executive branch.
Recall that, when Hillary Clinton took over as Secretary of State, careerists there welcomed her with a rousing reception. It’s nice to like your boss, of course, but these bureaucrats were less than supportive of former President Bush’s foreign policy. Voters cannot force the bureaucracy to go along with our preferences if we vote the “wrong” way.

This isn’t the way our federalist system was designed to work. As recently as 1962, President John F. Kennedy said: “Our system and our freedom permit the legislative to be pitted against the executive, the State against the Federal Government, the city against the countryside, party against party, interest against interest, all in competition or in contention one with another.”

A generation later, Americans were still being taught that they lived under representative government. See the famed Schoolhouse Rock “How a Bill Becomes a Law” segment in the 1970s.

Not today. Constitutional expert Joe Postell describes the current administrative state as a government “in which the authority to make public policy is unlimited, centralized, and delegated to unelected bureaucrats.” And that form of government, unconstitutionally, often combines all three functions of government: legislative, executive and judicial power, rolled into one. The people have no effective recourse.

“To govern is to choose,” President Kennedy said in that 1962 speech. Today, we’re certainly being governed. But our elected leaders seem to have little power to choose much at all. That’s not a tenable situation.

Link to original article at Heritage.org
~~~~~~

All of the people helped by obamacare...

About that free shit...