Liberals listening to other views... 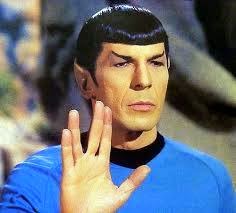 obama's vision of the future... 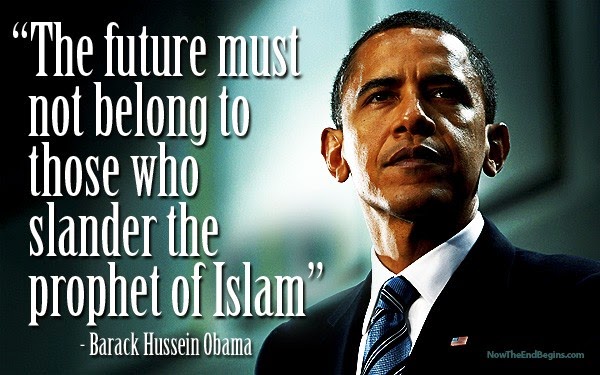 The opinions of sheep... 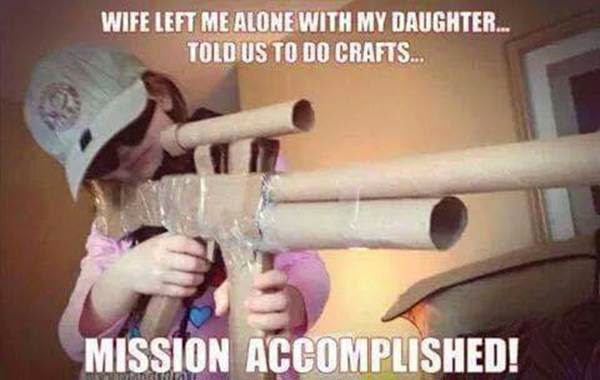 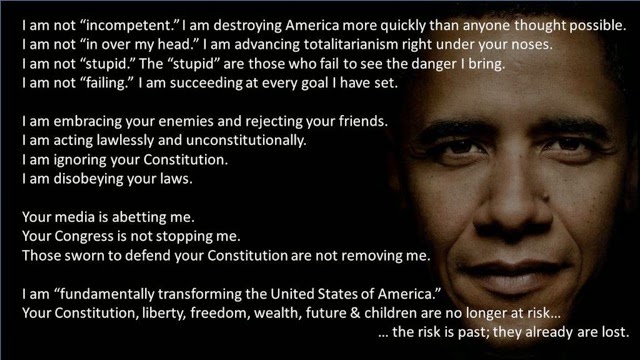 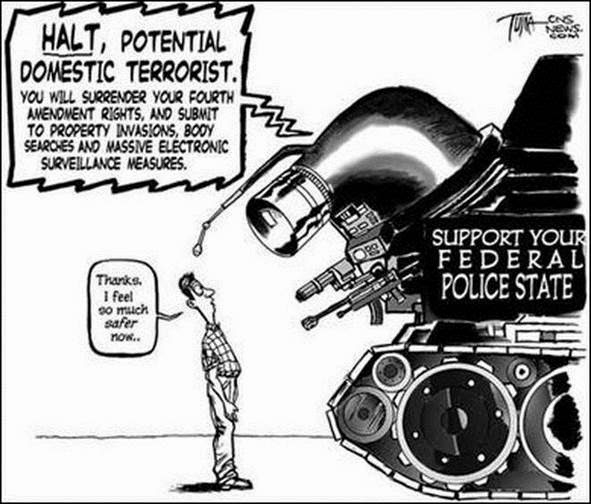 What we tolerate today our children will embrace tomorrow.
~~T. Libertea

It's all about order.  Must maintain order, no matter the cost.
Posted by Blue at 07:10 2 comments:

SO, let me get this straight...

A new intelligence report from the Department of Homeland Security warns of the imminent danger posed by domestic anti-government terrorist groups. In its report on the study, CNN suggests that the real terrorist threat in America is not posed by Islamic terrorists, but anti-government right-wingers.
CNN reports:

They're carrying out sporadic terror attacks on police, have threatened attacks on government buildings and reject government authority.
A new intelligence assessment, circulated by the Department of Homeland Security this month and reviewed by CNN, focuses on the domestic terror threat from right-wing sovereign citizen extremists and comes as the Obama administration holds a White House conference to focus efforts to fight violent extremism.

The DHS report found that some in federal and local law enforcement view the threat posed by right-wing domestic terrorists as “equal to” or “in some cases greater than” foreign-born Islamic terrorists, such as ISIS.
Offering a graphic (above) showing the “24 violent sovereign citizen-related attacks” since 2010, CNN describes this “greater” threat to American security as “extremists who believe that they can ignore laws and that their individual rights are under attack in routine daily instances such as a traffic stop or being required to obey a court order.”
The attacks, the report says, will likely be directed at law enforcement and occur “during routine law enforcement encounters”:

Among the findings from the Homeland Security intelligence assessment: "(Sovereign citizen) violence during 2015 will occur most frequently during routine law enforcement encounters at a suspect's home, during enforcement stops and at government offices."
The report adds that "law enforcement officers will remain the primary target of (sovereign citizen) violence over the next year due to their role in physically enforcing laws and regulations."

Despite specifying that law enforcement will be the target of these groups, as the graphic shows, the anti-police activity in Ferguson, Seattle, and other areas are not included under the DHS study.
For comment on the issue, CNN turned to the ultra-left-wing Southern Poverty Law Center (which until recently listed Ben Carson as an “extremist”), which argued that too often Islamic terrorists are distractions from the real domestic threat:

Mark Potok, senior fellow at the Southern Poverty Law Center, said that by some estimates, there are as many as 300,000 people involved in some way with sovereign citizen extremism. Perhaps 100,000 people form a core of the movement, he said.
The federal government's focus on the domestic groups waxes and wanes, Potok said, in part because the threat from foreign groups like al Qaeda and its affiliates.

Echoing the Obama administration’s recent talking points on combating ISIS via “job opportunities,” Potok goes on to argue that much of the problem with these domestic terrorists is poor economic conditions, saying that right-wing extremist prey on those facing extreme debt, foreclosures and legal problems.
But not to worry, the Obama administration, CNN explains, is fully prepared to use its anti-terrorist resources to combat domestic forms of “violent ideologies”:

An official at the Justice Department, which is leading the administration's counter-radicalization effort, says many of the tactics aimed at thwarting radical Islamic recruitment of young people can also be used to fight anti-government extremist groups.

Because the government lies... Yes, this is real.

Thanks to HuffPo for the pic...  Story at the link.

Keep in mind as you read the comments on HuffPo that they are an incredibly liberal website :)

I tried to post the actual video but I'm apparently not smart enough to properly copy the embed code.  Anyway...

17 minutes and change that is well worth your while.

Things I trust more than obama... 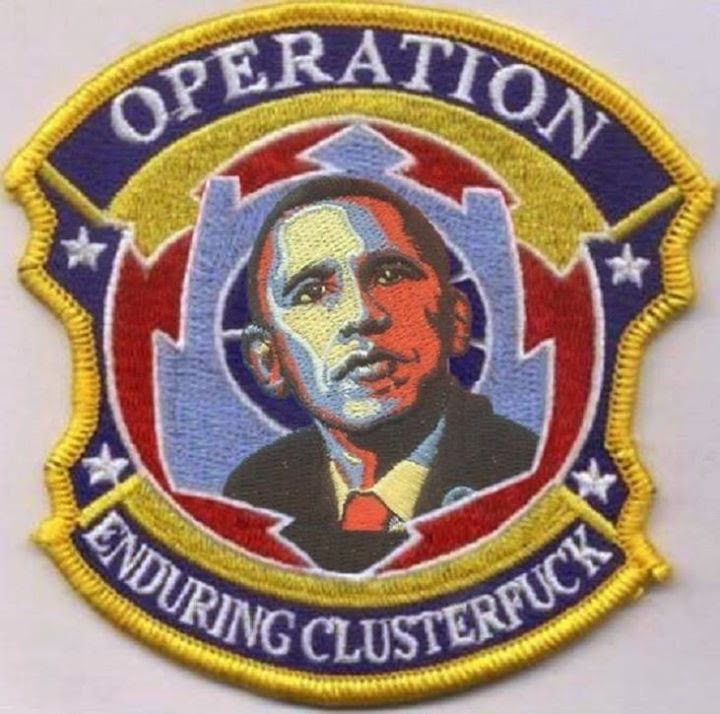 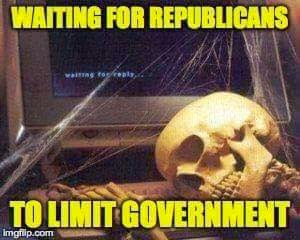 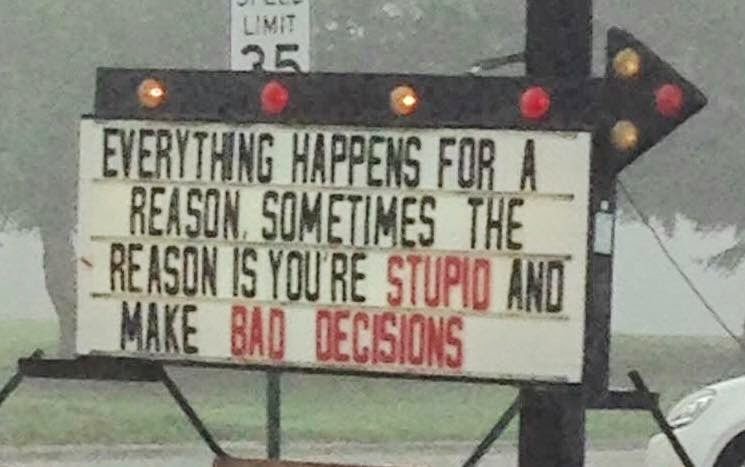 Lets get our stories straight... 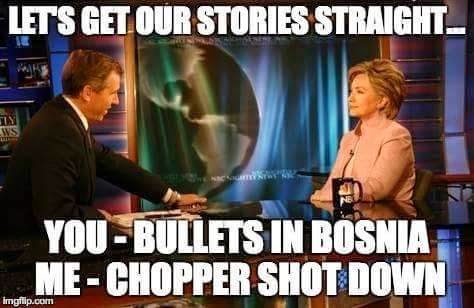 Because Islam is peaceful... 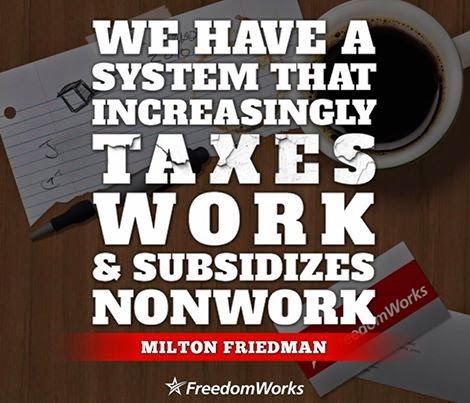 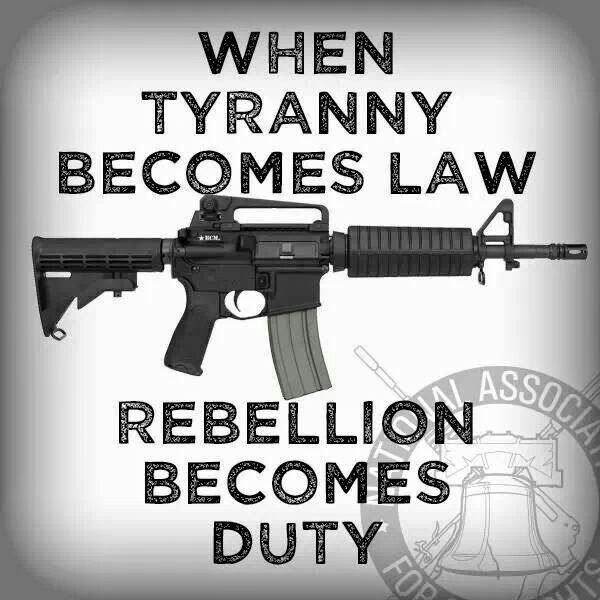 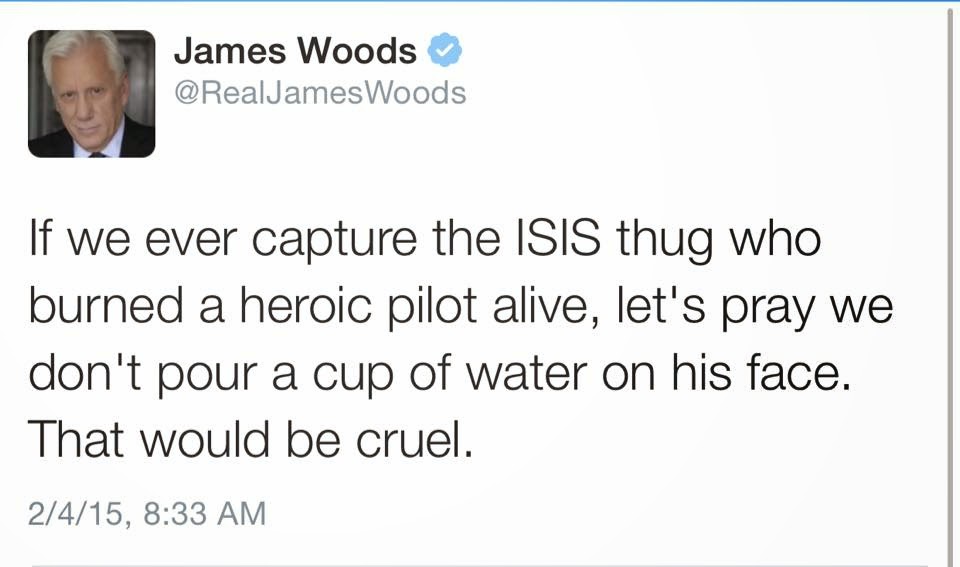 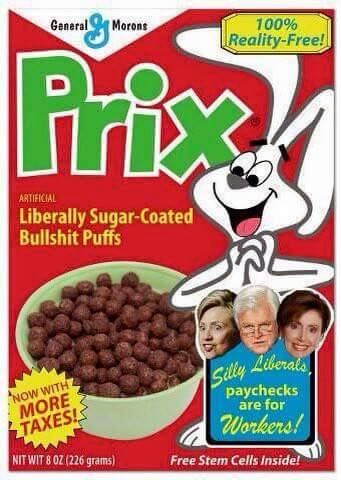 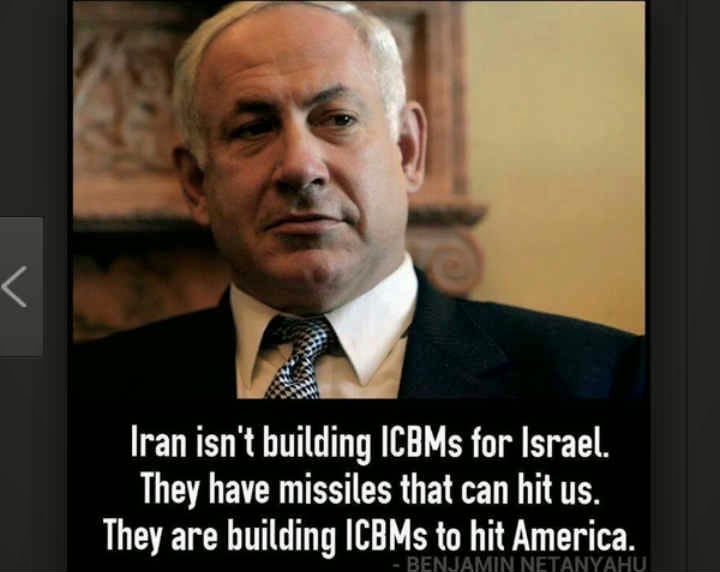 They follow because they cannot lead.  Nor can obama. 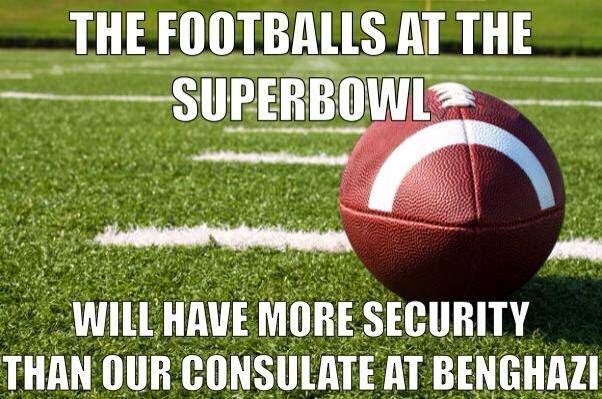 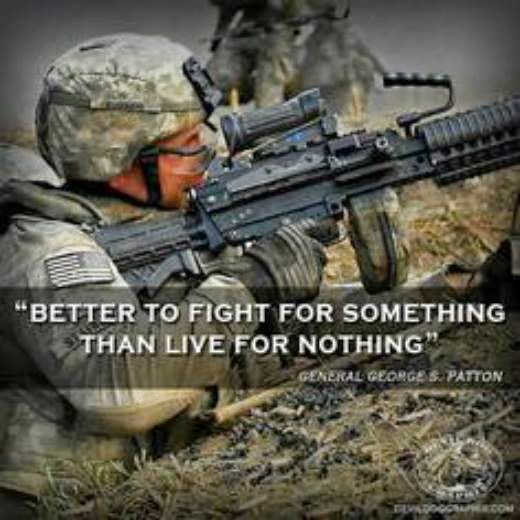