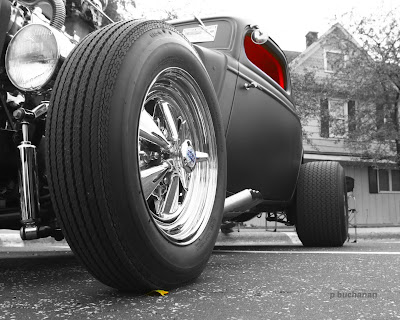 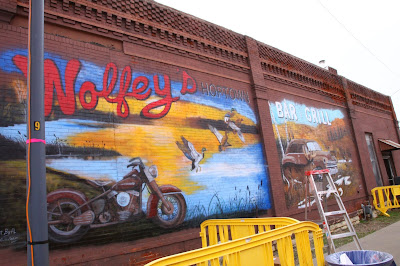 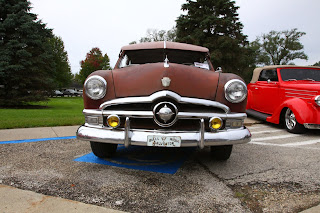 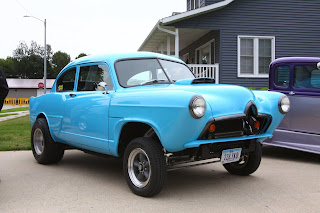 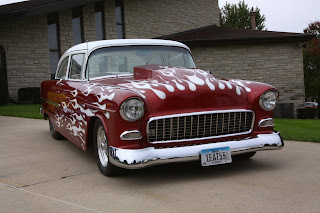 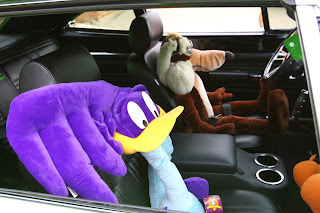 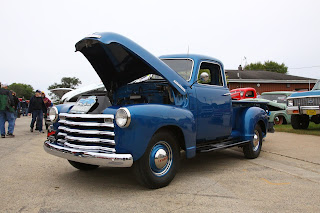 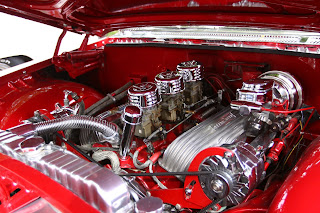 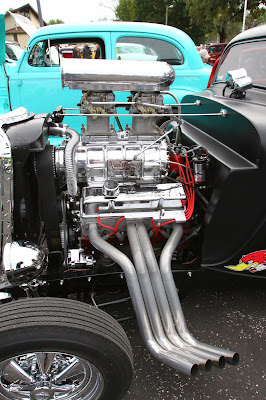 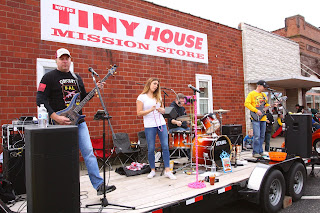 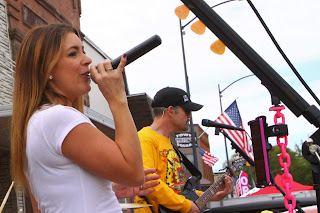 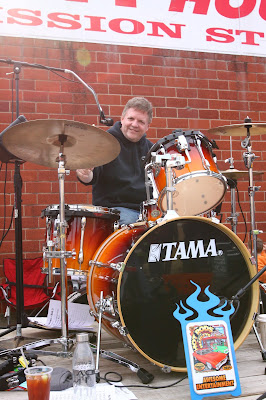 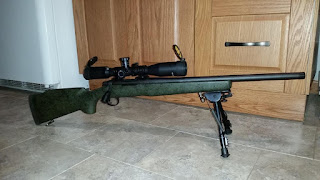 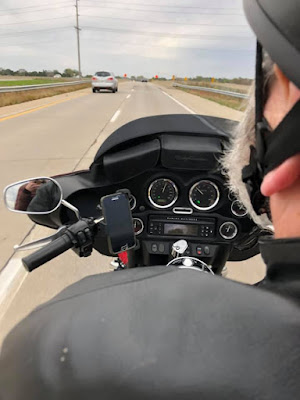 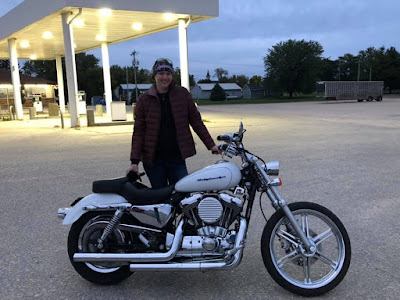 Good to hear from you again! So nice your middle son could join you for the car show event. You take care...CW