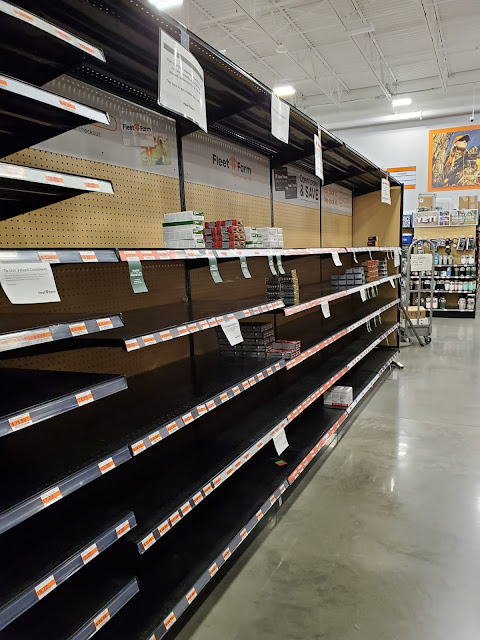 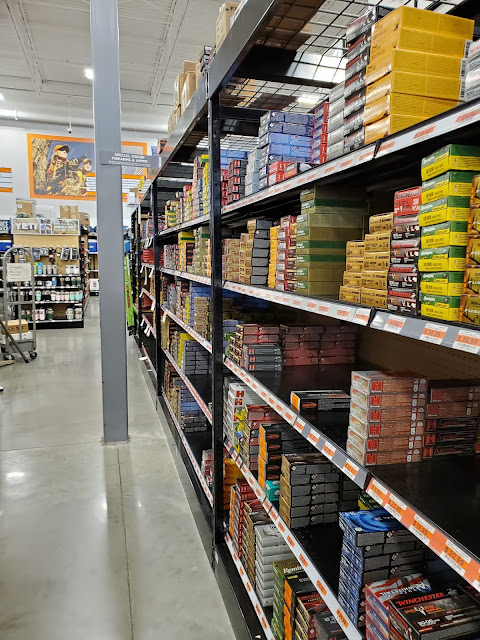 Went online to look, just for shits and giggles.  Nothing available, of course.  Not sure what the good folks at Natchez are doing with no ammo to ship.  Apparently Cheaper than Dirt survived after their price gouging during the Obama Administration.  Why anyone would give those fuckers the time of day is beyond me.

Anyway, it's going to be interesting for a while... ;)

Went out to the range and shot a few rounds through the Tomcat.  For such a small pistol, it works pretty well.  The grip is great and the recoil is low.  Had a couple of flyers in the first few rounds, then settled in.  Sights are pretty basic.  Rear is adjustable for windage (dovetail requiring hammer and punch or sight tool to move).  It's really a short range defensive handgun.  Inside of the proverbial "7 yards" I think you'd have to try to miss...  Point and shoot.  Practice.  7 + 1...  Fun. 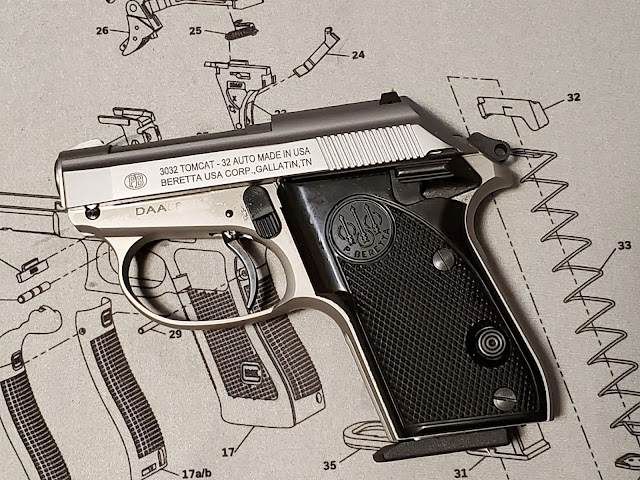 Well, they've called the election for Biden.  My friends on the Left can't even accept victory with grace.  Haters gonna hate, I guess.  I can't find the energy to hate.  I was born when Eisenhower was in his second term.  I have lived through 13 Presidents, I have voted in 13 Presidential elections.  The Republic will survive.  Leftists are shallow folks with very little humility and an overdose of hubris.  The festivities today seem to be centering around the fact that Kamala Harris is the "first" black female VP.  You know, things of substance...  :)  Optics are everything to a group of folks who have nothing of substance to offer.  Every American who loves the Constitution, especially the Bill of Rights, should be thanking President Trump for his SCOTUS selections.  They may be all we have to get us through until the Liberal/Progressive insanity subsides.

Last time I heard the media does not get to chose who is our president. Not a single state has yet a certified winner.
You have way more ammo than I have seen in ages over here.

The electoral college wonks have not yet verified the results, all of this is an illusion, to "diminish" Pres Trump, these media people have no idea of how they have destroyed any credibility they had left. Fox nooz cancelled Pirro's show this weekend, because she was going to detail the voter fraud.

No doubt that the media has become their own worst enemy. It's insanity. LOL. And you're right, Grog... they have zero credibility.

Looked at CTD yesterday, a box of 223 in 55 grain is selling for $25, the local stores are mostly sold out like the pictures.

Grog... I was at Fleet Farm yesterday to get supplies to feed my birds and critters. I went to the ammo section and picked up my "daily allowance" of .32 ACP for the Tomcat. I should have taken a picture, LOL. There was some .32 ACP from Winchester, Remington, and Federal. Maybe 6 boxes of each. The Federal is 20 round per box personal defense ammo. There were 8 boxes of .44 Magnum on the shelf. That is it. No other handgun ammo. No .223/5.56 at all. Even the larger "common" calibers like .308 and .300 WinMag are starting to thin out. None of the boutique calibers like 6.5 Creedmore (bring on the hate... LOL). I don't worry too much about most rifle calibers because I reload .308 and .300 WinMag. I have a lot of .223 brass. I have "enough" bullets, primers, and powder for now. I reload .357 and .38 Special as well as some .45 Auto. Don't shoot that very much anymore. Anyway... I'm on Natchez Shooters Supply "notify" list. We'll see. Wishing you the best!

I also have enough supplies put aside to last a while, never any harm in looking forward and expecting less than ideal what-ever. ;)

The best to you and yours, thank you for the good thought, have a good weekend.

I can't find any .40 where I am at in California. Because of that I stopped going to the range to make sure I have enough ammo on hand if it is needed.

Steve... I hear ya. Range time is important, but having ammo is likely more important. So many guns being sold, so many to new gun owners and no ammo to go with them. Buying a gun requires learning to use it which requires ammo... A true dilemma. Good luck!