The Greatest Show On Earth, Democrats in charge... 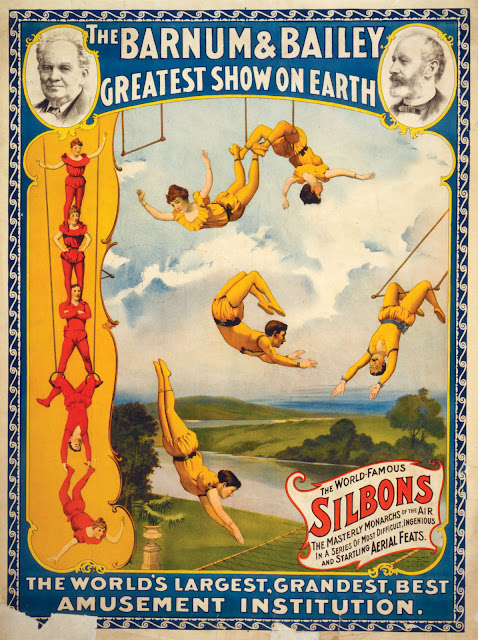 25,000 US troops called to duty to stand against the possibility of demonstrations by their fellow citizens. 25,000... That has to be a record, no?

It's actually kind of funny if you think about it. I suspect that the vast majority of the people that they claim to be concerned about causing trouble will be at work during the Inauguration...

The Democrats are going to start the Harris/Biden era with a massive show of military force. In Amerika.

And the FBI is vetting the National Guard troops in DC...

Who's vetting the FBI?