The spirit of resistance to government is so valuable on certain occasions, that I wish it to be always kept alive. 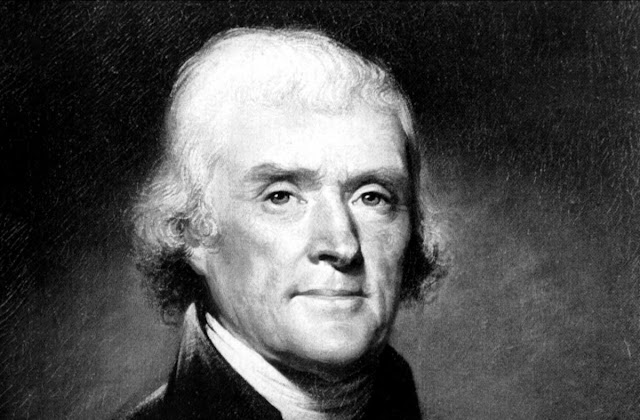 I am to acknolege the honor of your letter of Jan. 29. and of the papers you were so good as to send me. They were the latest I had seen or have yet seen. They left off too in a critical moment; just at the point where the Malcontents make their submission on condition of pardon, and before the answer of government was known. I hope they pardoned them. The spirit of resistance to government is so valuable on certain occasions, that I wish it to be always kept alive. It will often be exercised when wrong, but better so than not to be exercised at all. I like a little rebellion now and then. It is like a storm in the Atmosphere. It is wonderful that no letter or paper tells us who is president of Congress, tho’ there are letters in Paris to the beginning of January. I suppose I shall hear when I come back from my journey, which will be eight months after he will have been chosen. And yet they complain of us for not giving them intelligence. Our Notables assembled to-day, and I hope before the departure of Mr. Cairnes I shall have heard something of their proceedings worth communicating to Mr. Adams. The most remarkeable effect of this convention as yet is the number of puns and bon mots it has generated. I think were they all collected it would make a more voluminous work than the Encyclopedie. This occasion, more than any thing I have seen, convinces me that this nation is incapable of any serious effort but under the word of command. The people at large view every object only as it may furnish puns and bon mots; and I pronounce that a good punster would disarm the whole nation were they ever so seriously disposed to revolt. Indeed, Madam, they are gone. When a measure so capable of doing good as the calling the Notables is treated with so much ridicule, we may conclude the nation desperate, and in charity pray that heaven may send them good kings.—The bridge at the place Louis XV. is begun. The hotel dieu is to be abandoned and new ones to be built. The old houses on the old bridges are in a course of demolition. This is all I know of Paris. We are about to lose the Count d’Aranda, who has desired and obtained his recall. Fernand Nunnez, before destined for London is to come here. The Abbés Arnoux and Chalut are well. The Dutchess Danville somewhat recovered from the loss of her daughter. Mrs. Barrett very homesick, and fancying herself otherwise sick. They will probably remove to Honfleur. This is all our news. I have only to add then that Mr. Cairnes has taken charge of 15. aunes of black lace for you at 9 livres the aune, purchased by Petit and therefore I hope better purchased than some things have been for you; and that I am with sincere esteem Dear Madam your affectionate humble servt.,