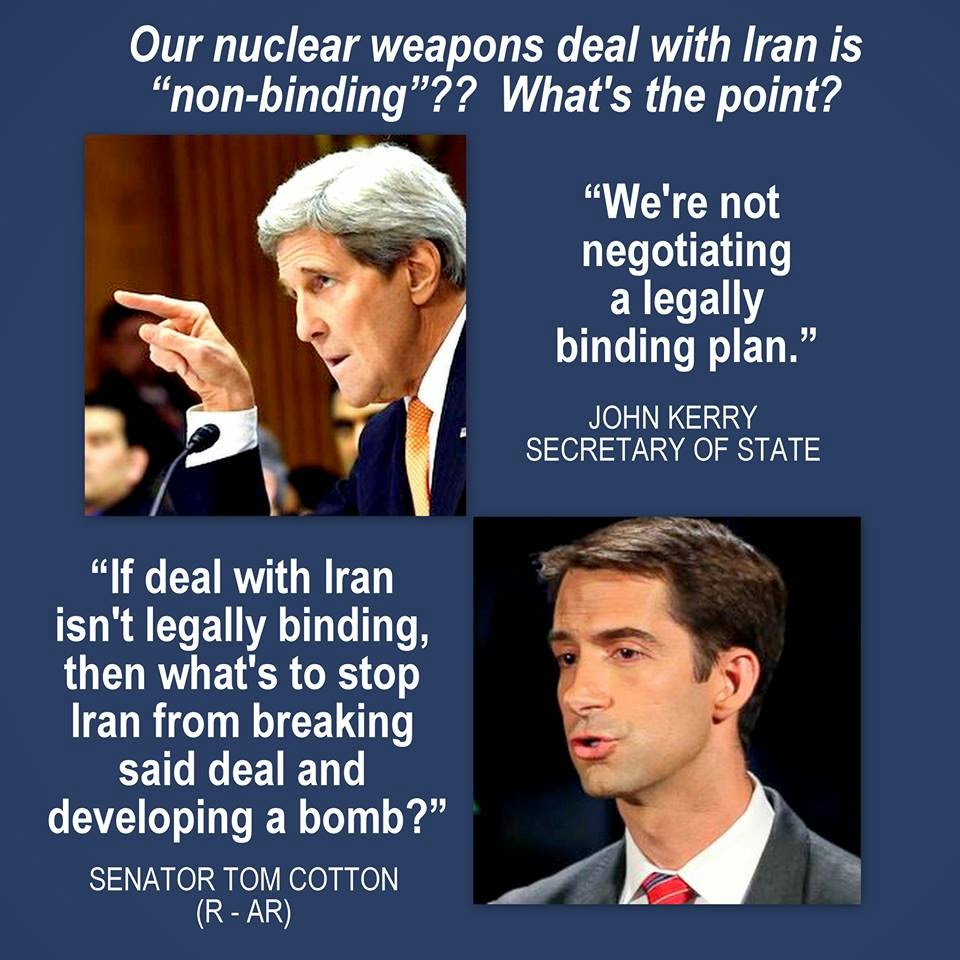 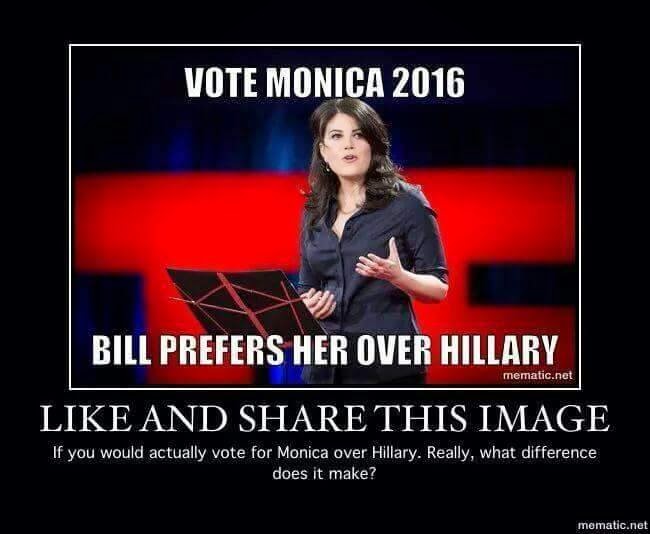 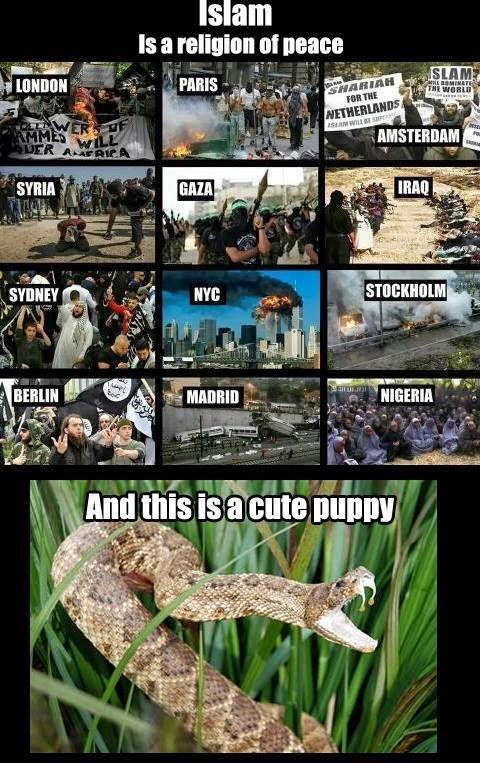 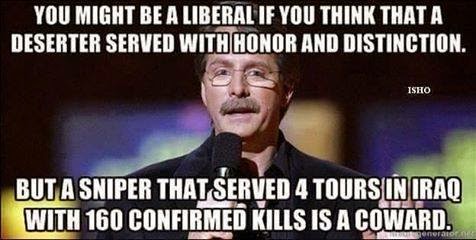 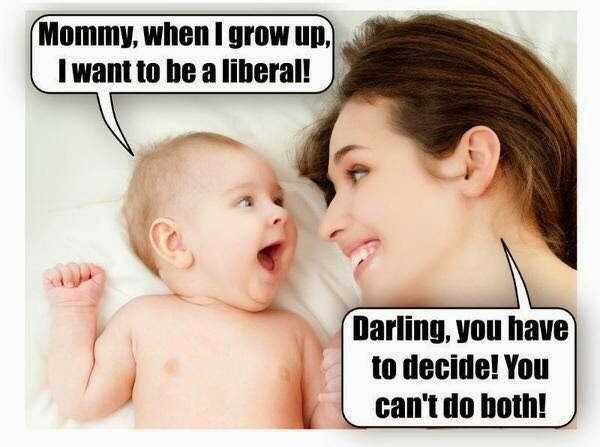 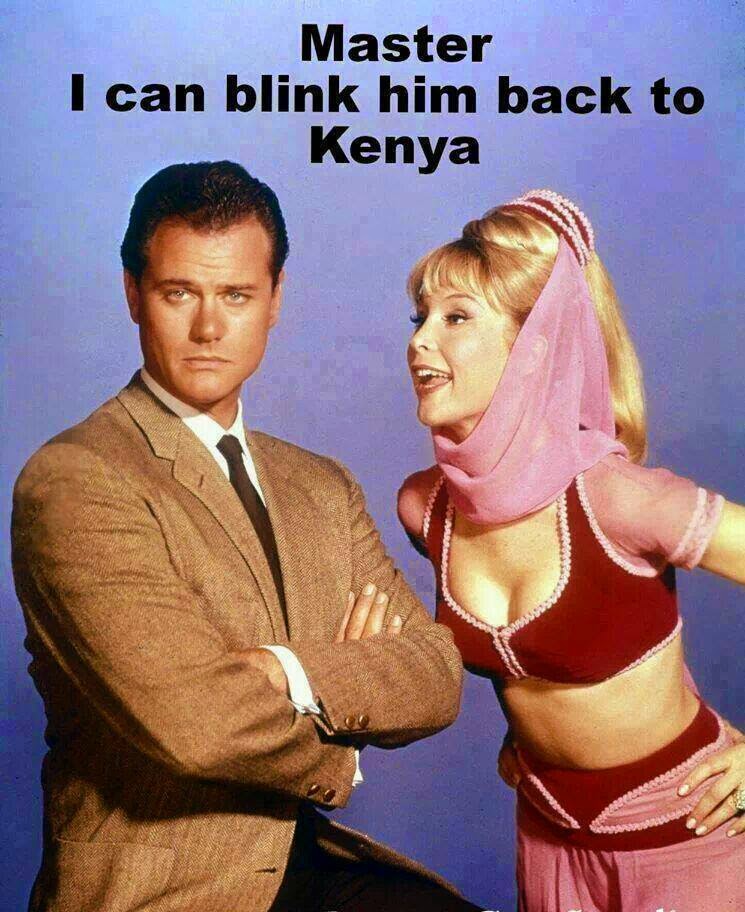 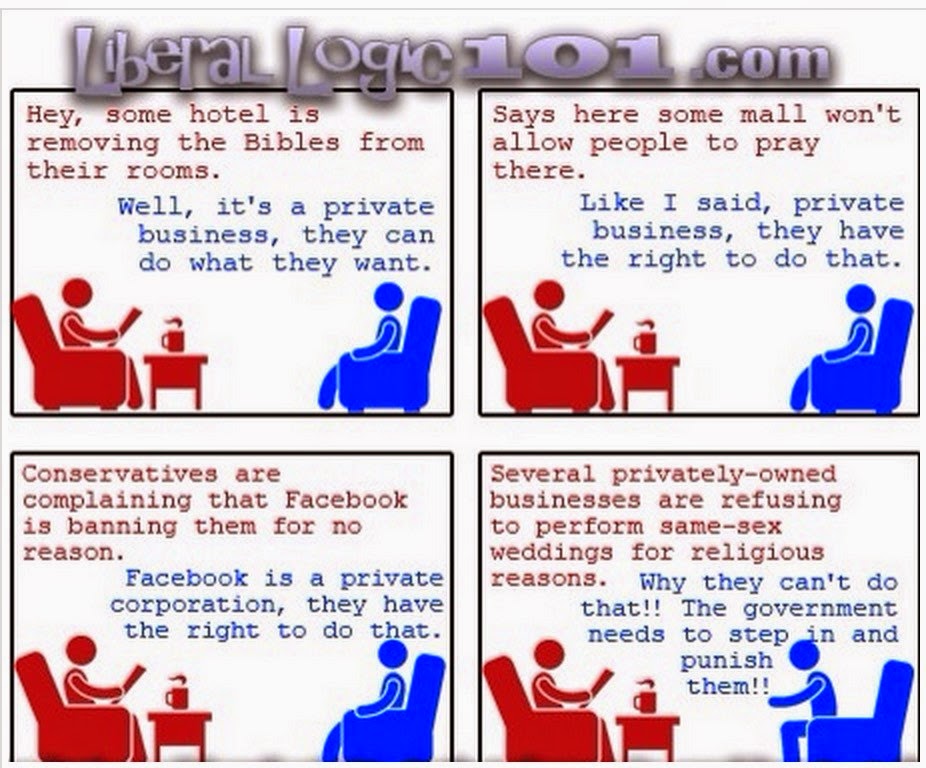 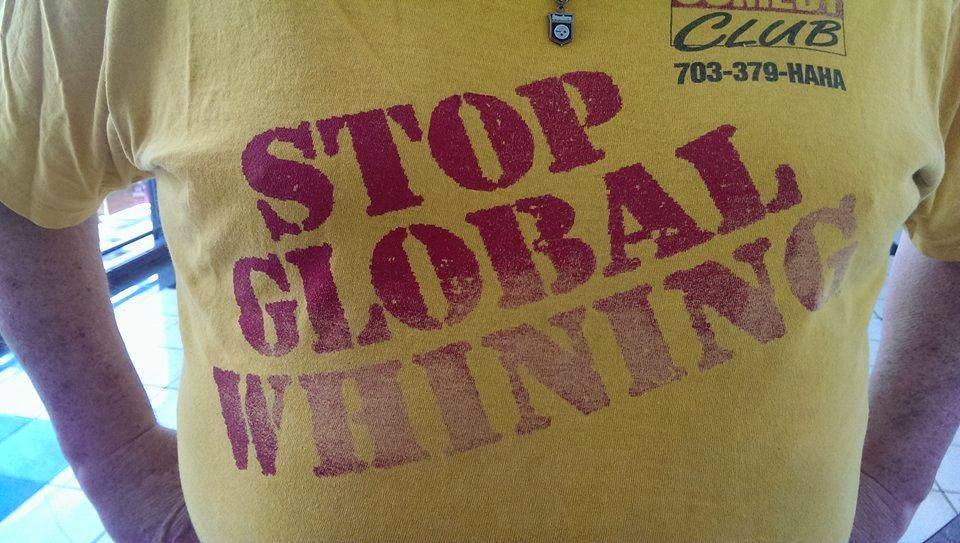 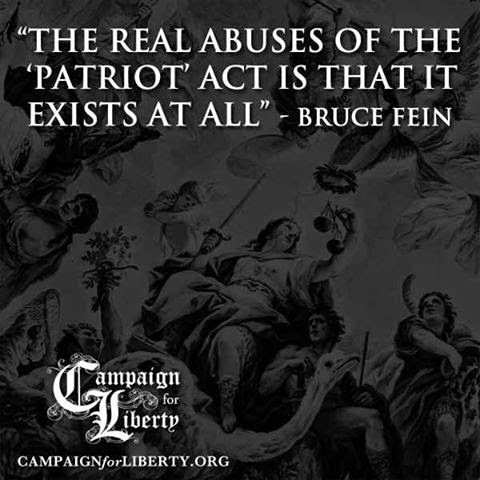 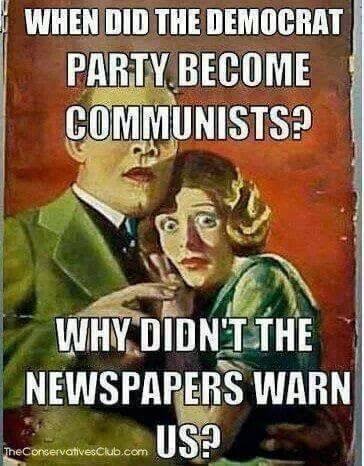 Our flag, our culture... 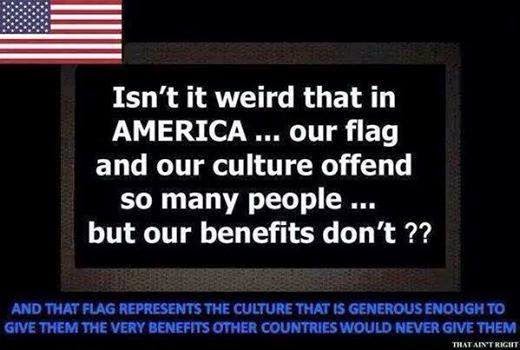 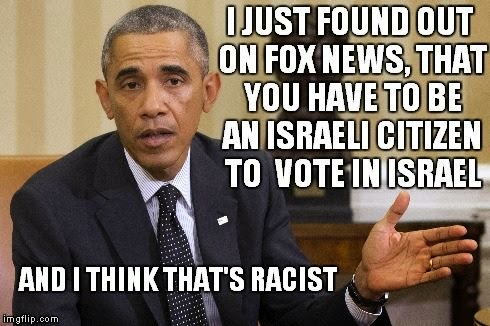 A little Thursday morning humor.  Except it is probably true.  And that isn't funny. 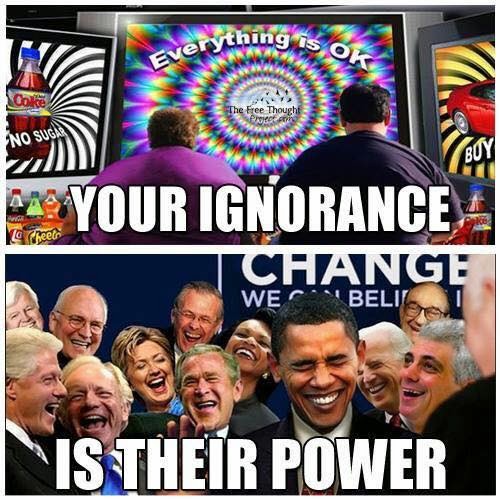 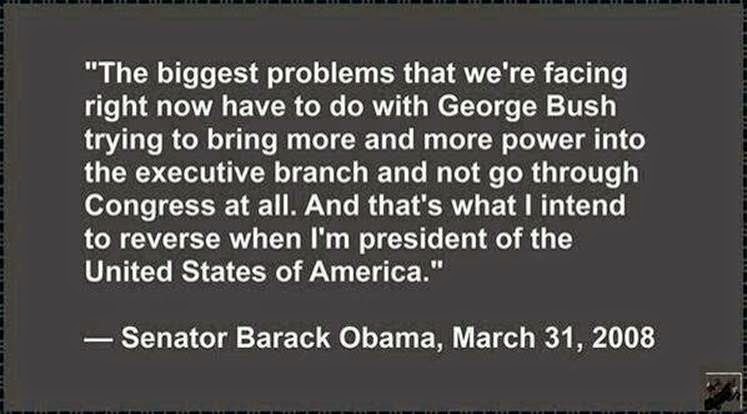 Rights, they sell them back to you... 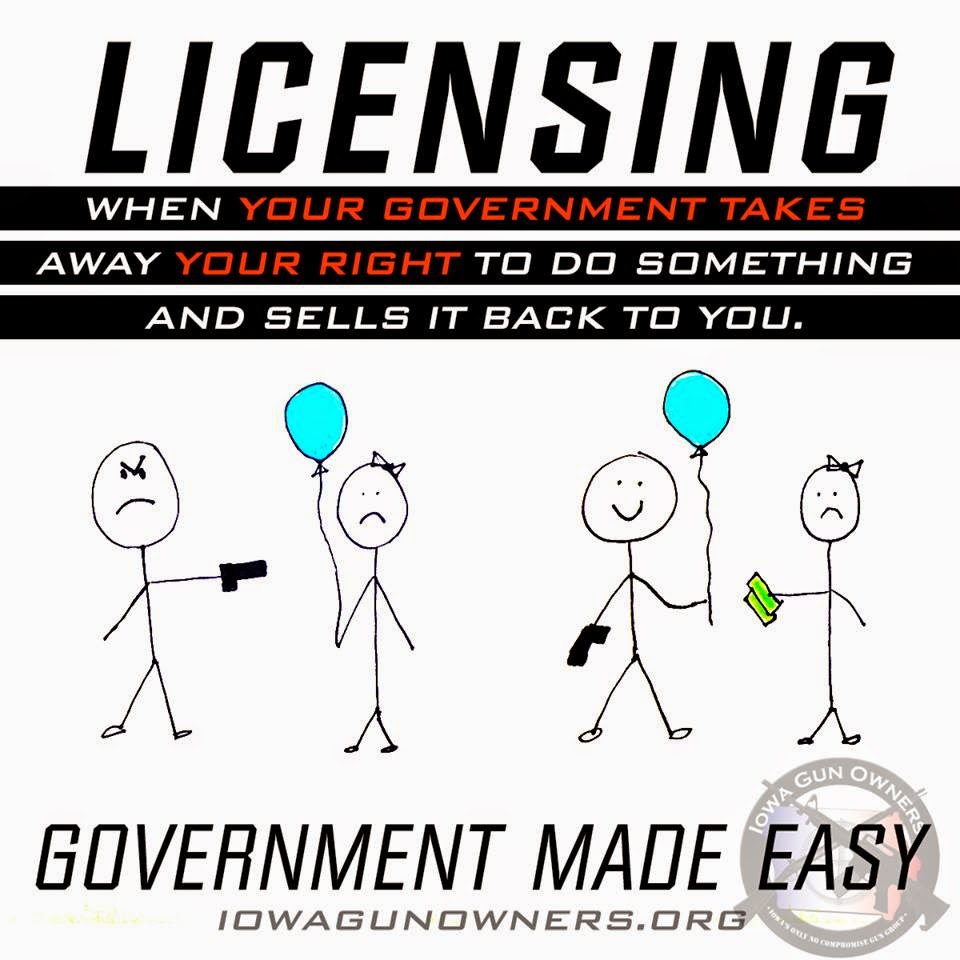 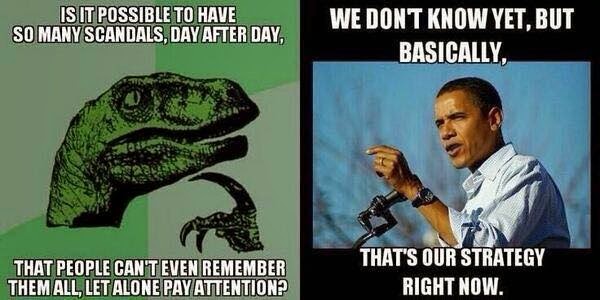 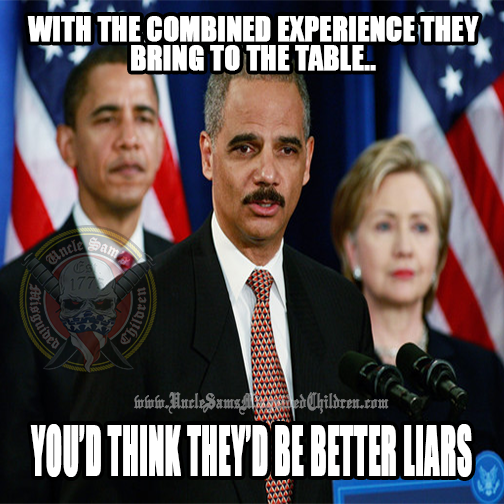 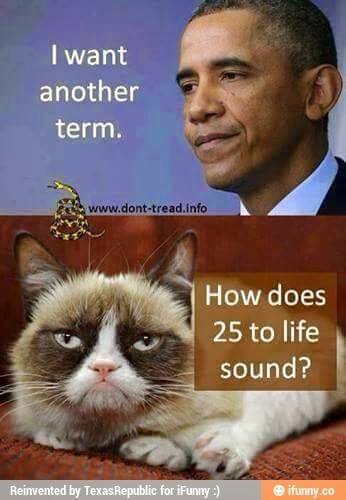 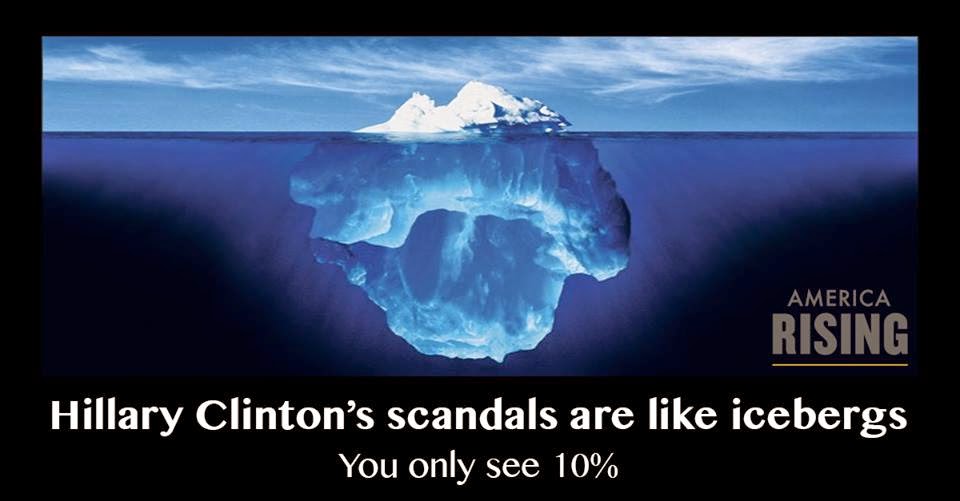 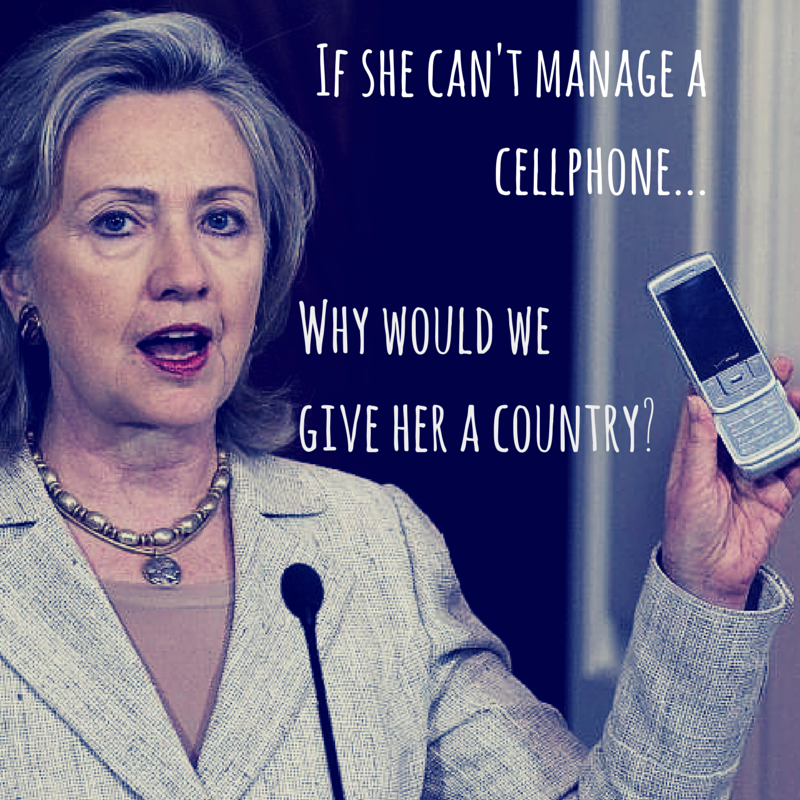 What does the President do...? 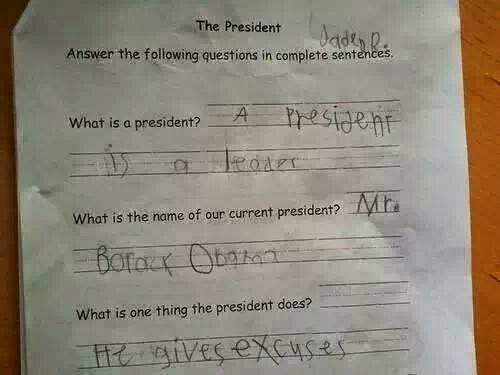 From Young Conservatives on Fb.
Posted by Blue at 08:57 5 comments:

Was Ronnie Raygun perfect?  No.  Was he as perfect as he is fondly remembered by Conservatives who lived during the Reagan years?  Nah, probably not.  Was he better than what we have now?

Running out of money. Or not...

The jobs no one else wants...

The current status of Hope and Change...

Leader of the Free World...


Scott Ott first described him thus... a brave, thoughtful, serious man doing a brave, thoughtful serious job. In his latest FIREWALL, Bill Whittle provides the amazing and disturbing contrast between The President of the United States and The Leader of the Free World.

THE LEADER OF THE FREE WORLD

He’s the Leader of the Free World, elected by a civilized nation: militarily powerful because of, and not in spite of, it’s cultural commitment to science and art and medicine.

Although he spent much of his early life overseas, the Leader of the Free World grew up in the Northeast, and graduated from Harvard University. That he has a deep and abiding love for America is self-evident: he admires our energy, our inventiveness; our decency and kindness; our innate friendliness and charity. He loves our culture; he admires our private sector which generates so much innovation. And the Leader of the Free World admires and respects our vast military power, and the restraint which it is used – to him, it is indeed the Arsenal of Democracy.

And even though he has grown up the victim of bigotry and hatred, the Leader of the Free World loves America, even though slurs are applied to him still today. In spite of all that, he loves everything she stands for.

And there he stood, backed by American flags and framed in American glory – on the floor of the House of Representatives; where his predecessors made the case to fight against the great evils in the world: slavery. Nazism. Japanese Imperialism. Communism.

There he stood: The Leader of the Free World; a thoughtful, serious man making a thoughtful, serious case to the World’s Greatest deliberative body. The Leader of the Free World spoke frankly of the need to confront today, as we have confronted in the past, this latest threat to freedom, and science, and medicine, and art, and the basic human rights not only of women, and homosexuals but of everyone to live their own lives as they saw fit. He spoke against the clear and present danger posed by Islamic savages, motivated by religious hatred, implacable in their desire to see the world burn – and especially about the threat posed by the stat of Iran, which is working feverishly, night and day, so see those fires burn not at hundred but rather at thousands of degrees.

Thanks to David P. in S.C. for sharing.

Please don't be an asshole. Thought this was cute...

A week or so ago it was 24 below zero here.  That is Farenheit.  Today it will be in the 40s.  Heck, when I went to work Thursday morning it was 8 below.  It is 30 here now.  Just a couple of days makes all the difference.

What does that have to do with being an asshole?  Nothing.

Yesterday morning as I was eating breakfast with my wife she looked over at me, all serious like, and we had this conversation...

Her:  "The days when Kryptonite was the only thing that slowed us down..." 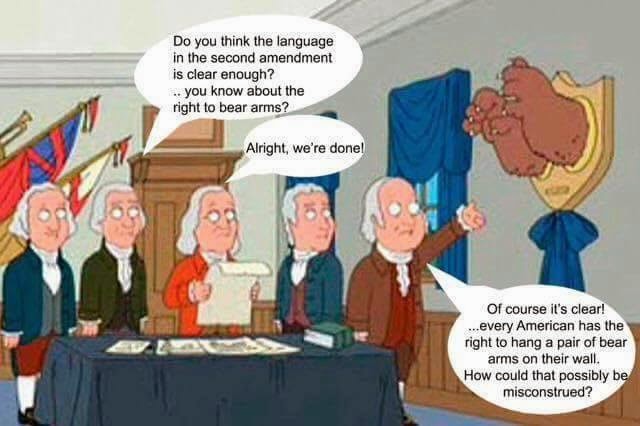 I think Mr. Gowdy would make an excellent Attorney General.
Posted by Blue at 18:05 3 comments: 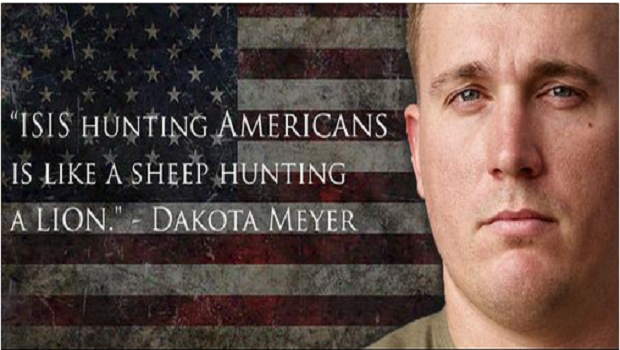 Story here...
Thanks to Viral Buzz
Posted by Blue at 10:40 No comments: