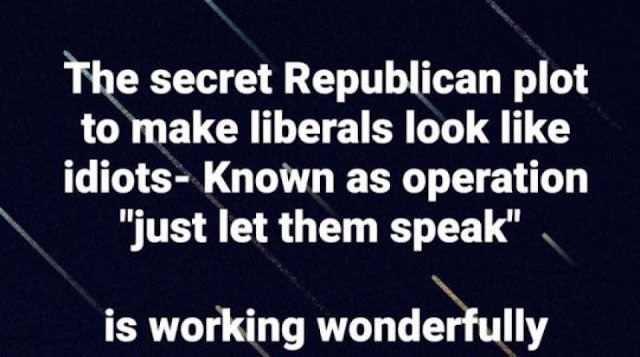 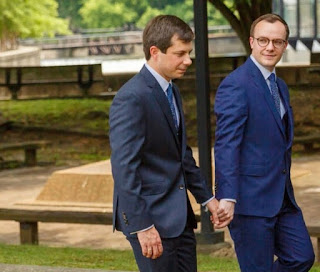 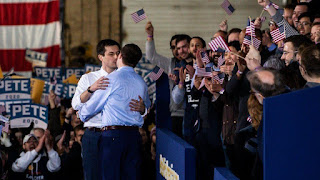 He did not go easy.  He suffered greatly. For you and for me.

Regardless of calendar dates, the Easter season has great significance to me.

There is, of course, the celebration of the crucifixion and the resurrection of Christ.  What we call Easter.  Kind of a big deal in the Christian world.  In the entire world, really.  :)  The promise of eternal life.  Take a minute and give it some thought.  Could you give your child to die?  Could you bear that cross yourself, and hang until the end? 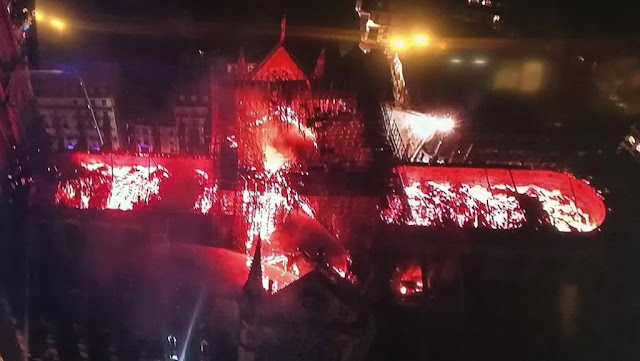 For those who do not understand... 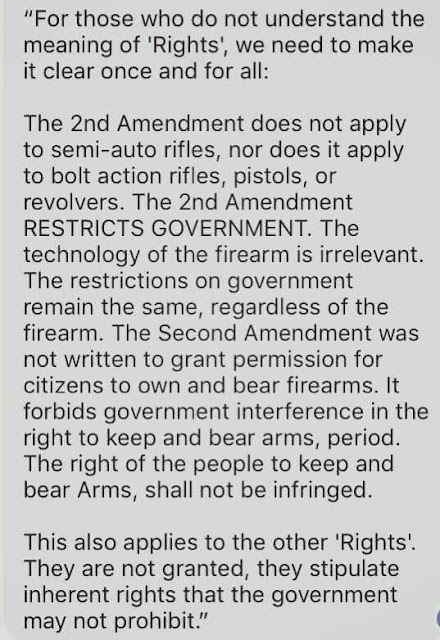 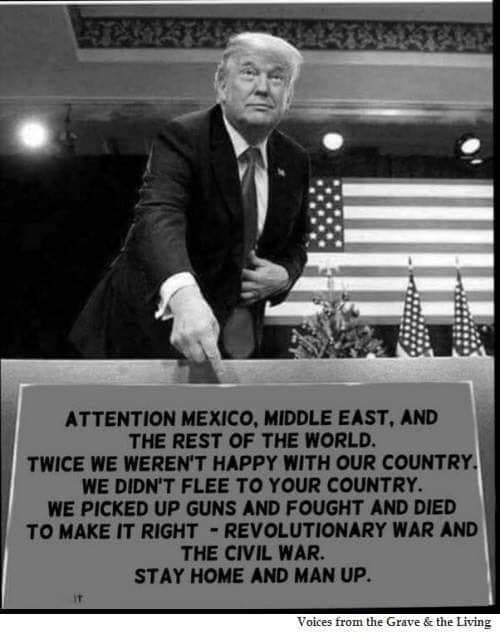