In its latest effort to protect followers of Islam in the U.S. the Obama Justice Department warns against using social media to spread information considered inflammatory against Muslims, threatening that it could constitute a violation of civil rights.
The move comes a few years after the administration became the first in history to dispatch a U.S. Attorney General to personally reassure Muslims that the Department of Justice (DOJ) is dedicated to protecting them. In the unprecedented event, Attorney General Eric Holder assured a San Francisco-based organization (Muslim Advocates) that urges members not to cooperate in federal terrorism investigations that the “us versus them” environment created by the U.S. government, law enforcement agents and fellow citizens is unacceptable and inconsistent with what America is all about.
Read the rest here.

Are you shitting me?  I'm going to have to read 1984 again.  I believe it's the script for the actions of the current administration.  Perhaps a refresher on Animal farm and maybe a little Atlas Shrugged are in order, too...  I know that these ass-clowns aren't original.  They lack the mental capacity for originality.  But, as I have said in the past, Liberalism (Progressiveism) is a mental disorder.

The greatest hoax ever perpetrated...

Play by the rules...

A day to remember and to honor those men and women who have sacrificed their lives in the service of our country.

I hope that each of you, and all of yours, have a safe Memorial Day weekend.  Take a moment to consider the meaning.   Say a prayer of Thanks, if you're so inclined.

It would be pointless.  obama would just pardon him.

They'd produce a television mini-series with Holder playing Holder and obama playing himself.  They'd call it "Thug Life", or something...

I guess that some folk are better protected by the Constitution than others...

Well, I guess he shouldn't have appointed a Democrat to such an important position.

I wonder where its going...?

I have to admit that I am finding it fascinating to sit back and watch as the obama administration begins to unravel.  I won't hold my breath hoping that it actually does fall apart, but I can hope...  His supporters are shrieking as loud as they ever have, claiming that "their" obama is being unfairly picked on.  Read the comments on any of the news articles blaming or accusing obama, particularly any non-Fox MSM outlet.  ABC, CBS, CNN, etc.  I would never have believed that Liberals could be that stupid and unthinking.  It is all right there before their eyes.  It has been there all along, since day 1.  It defies reason.  "There is none so blind as he who will not see."

The most fascinating part is watching the media, that media who put him where he is, and has kept him there, turn on him the instant they realized that he bit their hand.   They were loud in their support of eliminating our Second Amendment rights just a few days ago but the instant that their First and Fourth Amendment rights were violated, they lashed out at him.  I love it.  Oh, I do agree that their First and Fourth were violated.

The IRS fiasco gets worse by the minute.  Benghazi is heating up, more people are coming forward to tell what they know, and there is renewed interest in Fast and Furious.

I'm guessing though, that all of it will blow over and nothing will come of any of it.  Oh, Hillary may be tarnished to the point that her political aspirations are over, a few lower level functionaries may be dismissed from several of the affected agencies, obama may have a little egg on his face, but nothing will come of it.

I pray that I am wrong about that.  I pray that he is deposed from his throne, charged, tried, convicted and punished.  Him and all of the other crooks in his administration.

The greatest danger to freedom...

And then I did something...

So why is there so much Butt-hurt going around? 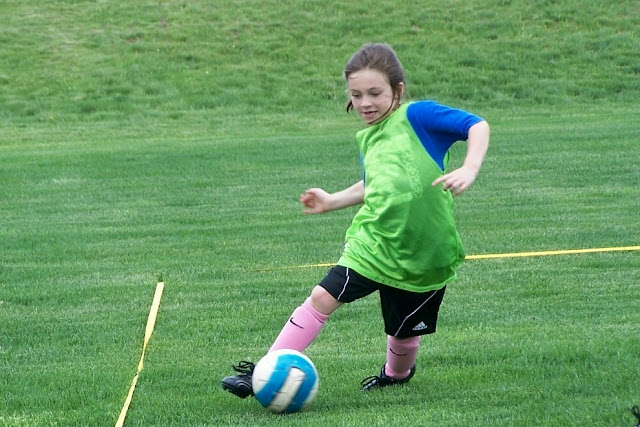