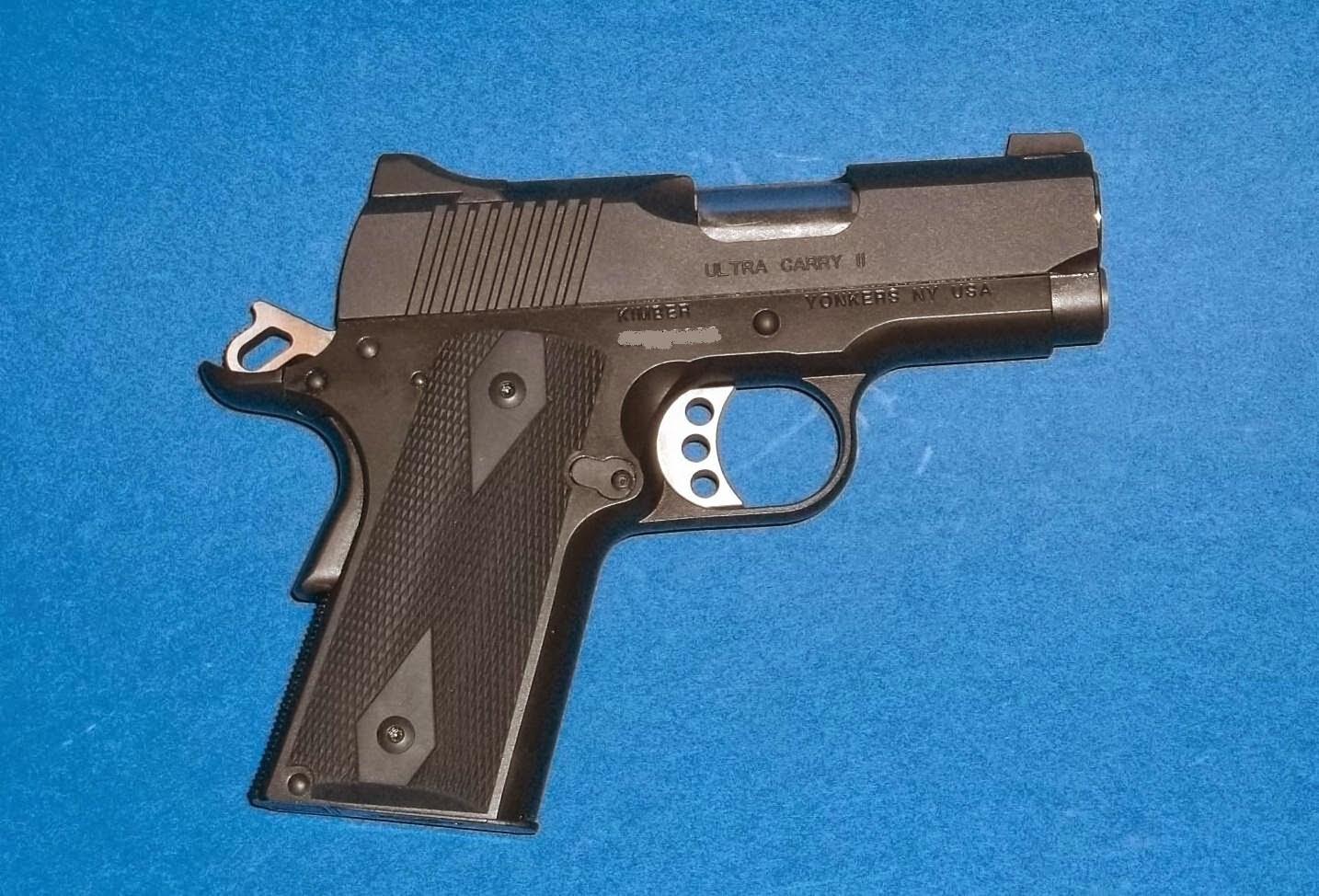 It is a pain in the ass to take down.  I'm sure it will get easier with practice.

The government has evil plans... 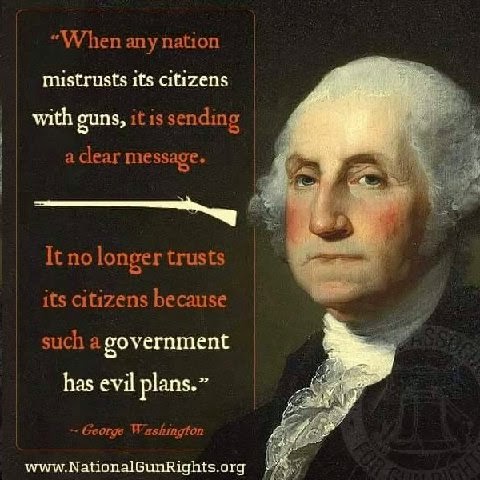 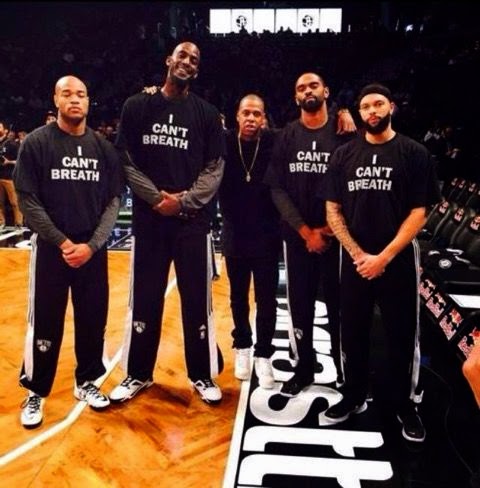 Breath (rhymes with death) denotes the air inhaled or exhaled during breathing. To breathe (rhymes with seethe) means to inhale and expel air from the lungs. Check it out before you print it on 1,000 tee shirts.
Posted by Blue at 17:13 2 comments: 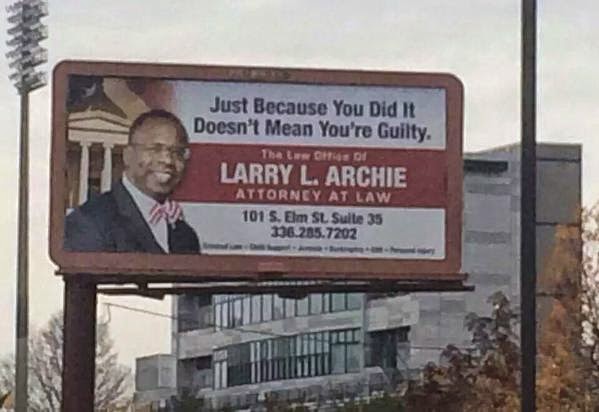 Not sure what all this means. Too political for me... ;) 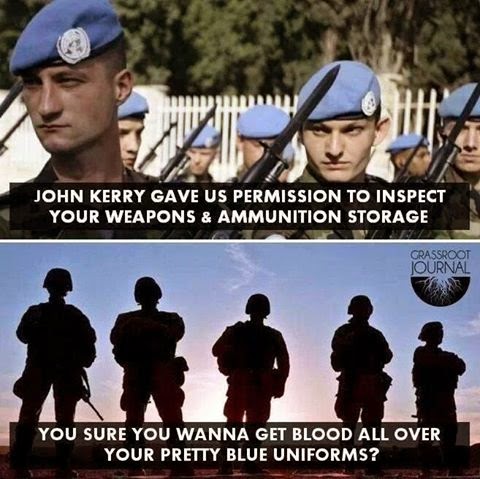 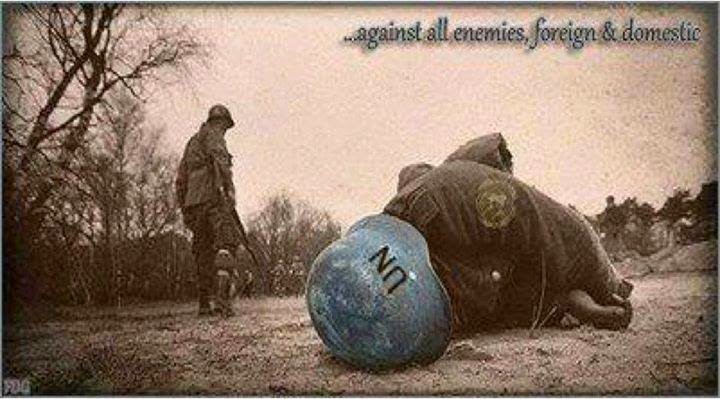 The shit is fixin' to get real, kiddies.  The uninsured will begin paying their fines this tax cycle.  Well, the uninsured who don't qualify for the free shit (obamacare) that you and I provide them.
Posted by Blue at 16:05 4 comments:

I'm trying to decide whether I want to go to St John Lutheran or to Bethlehem Lutheran for Christmas Eve services tonight.  Better be deciding soon :)

I hope you all have a wonderful Christmas.
Posted by Blue at 19:49 9 comments: 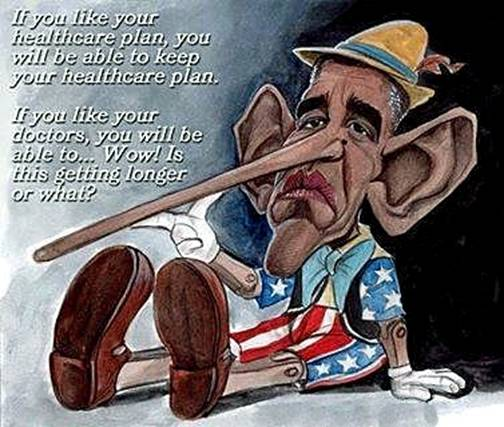 It is what your government does.  It allows government to choose winners and losers.
Posted by Blue at 14:31 No comments: 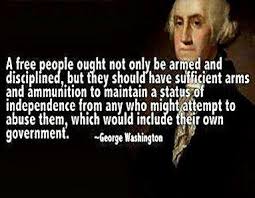 What changed?  When did "What can the government do for me" become a more powerful and truthful statement about the way of life in today's America than "I don't want the government involved in my life anymore than is absolutely necessary"?
Posted by Blue at 11:16 6 comments:

A little Jefferson on a Friday... You can see it from space...

On another note regarding North Korea...

We just fought our first cyber-war.  We surrendered without a fight.  :)
Posted by Blue at 11:28 5 comments:

The purpose of The Constitution...

Sadly, Americans have been dumbed down to the point that they no longer believe this to be true.  In fact, the founding principles of The People having the power to determine what their government does is as foreign a concept to many as little green men from Mars...

They no longer have any understanding of their rights, and no real desire to exercise them.

One Nation, Under Watch...

From Girls for Gunslingers...

Reality check: To those living in the artificial bubble of security and serenity provided by the courage and sacrifice of others, please just appreciate that you're very blessed.

Please refrain from interjecting on how those who must actually deal with violent aggressors should do it. If you're in the bubble, just relax and be thankful for it. Let the sheep dogs deal with hardened terrorists in the way that is most effective. Because without that ugly necessity, these terrorists would behead you and your family right in your own front yard.

Do make note that this report was released precisely as Obamacare was exposed as a massive fraud and its architects are on live TV being questioned on it.

We have to depend upon the stupidity of the American voter...

I'm still trying to figure out why the Democrats were so intent upon releasing a report on torture that was critical of the W. administration all these years later.  What I find even more incredible is that it had to be issued with warnings to Americans overseas that the release of said report may put them in great danger.  Democrats are fucktards.  That's all I can say about it.  Stupid fucking fucktards.

Yes, I realize it isn't that simple.  Well, you know what?  Yeah.  Yeah, it is that simple.

Fuck obama and his ass kissing supporters.
Posted by Blue at 13:05 11 comments:


I have always questioned if Jessie Jackson and Al Sharpton were
really preachers since they have no church.

When I heard Al Sharpton was guest preacher at a black Las Vegas
Church, I decided to check him out in person and see what it was all
about.

I sat down and Sharpton came up to me, I don't know why, maybe it
was because I was the only white person in the Church.
He laid his hands on my hand and said: "By the will of Jesus the
Lord All Mighty, and the will of God, you will walk today."

I told him I was not paralyzed but he paid no attention. He came back and laid his hands on
me again, and repeated the same thing.  Again I told him there is nothing wrong with me.

After the sermon I stepped outside and lo and behold, my fucking car
had been stolen!

The most glaring example of the cognitive dissonance on the left is the concept that human beings are inherently good, yet at the same time cannot be trusted with any kind of weapon, unless the magic fairy dust of government authority gets sprinkled upon them.
--Moshe Ben-David

As President of the United States of America...

I've asked this a thousand times...