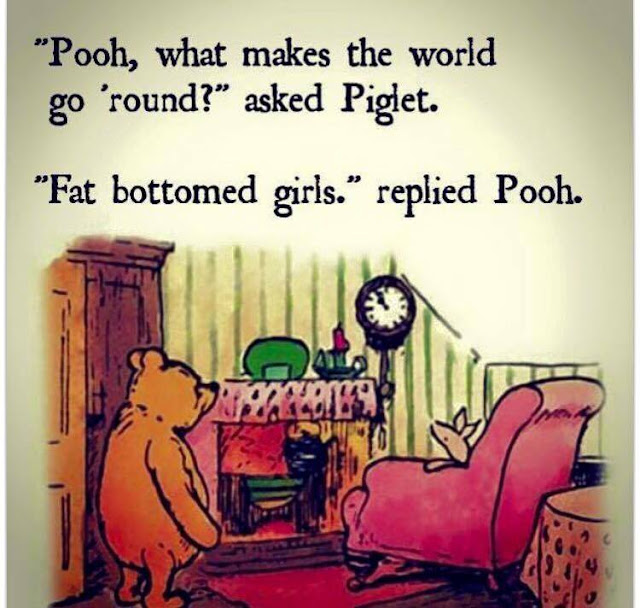 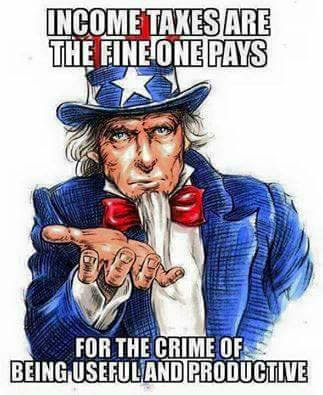 A necessary evil?  A government with an insatiable desire to take and spend your money?   When is enough, enough?
Posted by Blue at 10:25 1 comment: I think this is the kid from the previous meme who lives in his parents' basement...
Posted by Blue at 12:51 3 comments: 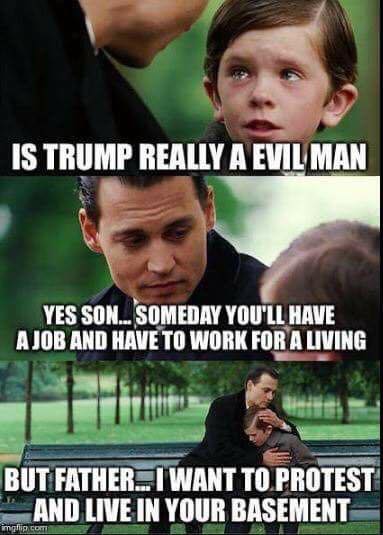 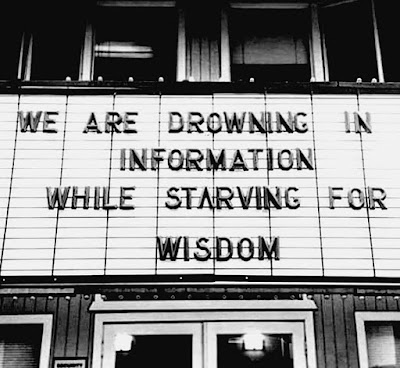 I wonder if these 18 thought that the Left would hold them up high on a pedestal and support them like they supported the Senator from Massachusetts when she wrongly "persisted"?

What a misguided bunch of people, the Left.
Posted by Blue at 11:54 3 comments: 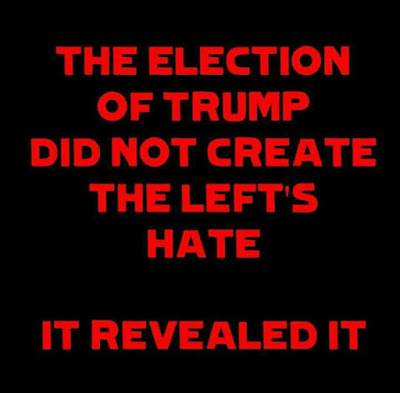 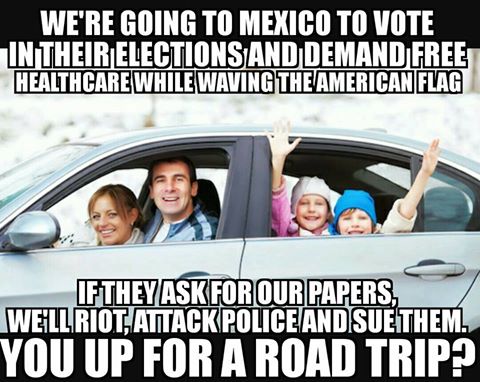 As usual, the Left overdoes it when they protest.

No one I know is proposing that there be no immigration to the United States.

Most logical people want an end to illegal immigration.  They want the existing law enforced and they want immigration to be accomplished within the guidelines of said law.

So, when the Left convinces immigrants to stay home from work, just to show us how America would look without immigrants, they are playing another typically disingenuous game.

With each passing day it gets more difficult to take the Left seriously.
Posted by Blue at 11:05 5 comments: 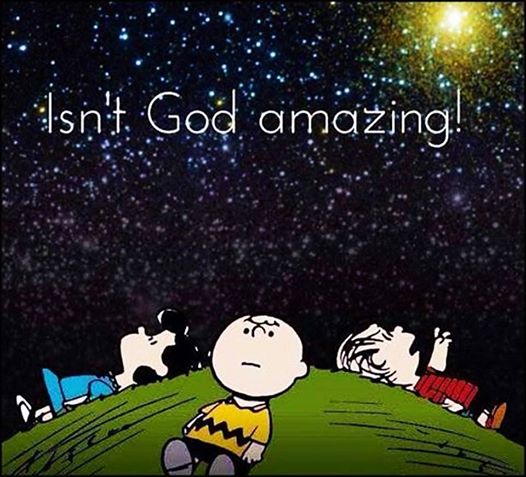 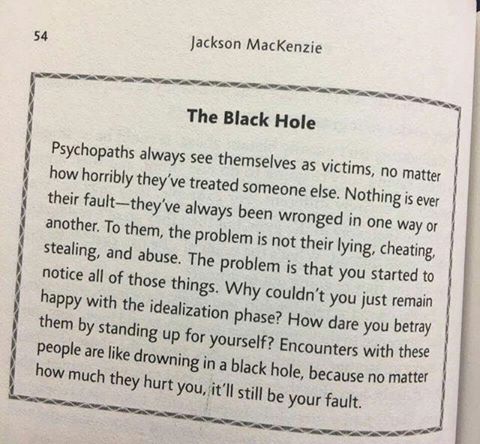 Yes, well, I think this is true.  Particularly about our Liberal friends.

Funny thing is that I grabbed this from a post by one of my old Army buddies who feels the same way about those of us who are not Liberal.  :)

Funny how that works, eh?

I am comfortable with him believing what he believes. 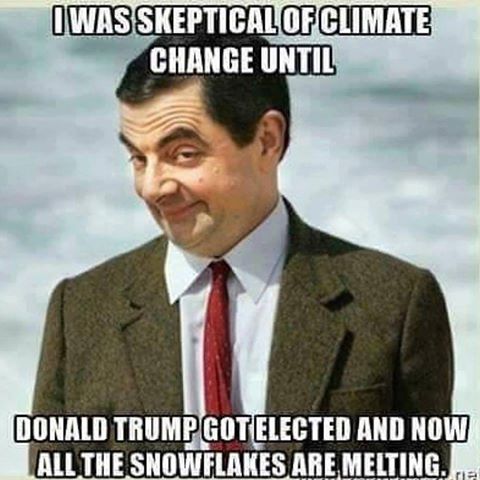 A Liberal friend of mine described it perfectly the other day.  She said that she wrote her Senator (Must have been Grassley.  I have not received a response to any of the 50 or so emails I have sent to Ernst, so I doubt my friend has heard from her either) and the response she received wasn't what she wanted to hear.  She wrote back and said "Everything I believe in has been destroyed in the past two weeks.  Never respond to me again".

"Everything I believe in has been destroyed..."  Actually, nothing has been destroyed (other than part of the UC Berkeley campus).  You pay too much attention to your fellow Liberals and to the Liberal media.  You listen only to what you want to hear and only to sources you trust will not upset your current beliefs.

"Never respond to me again."  That is pretty simple to accomplish.  Don't contact him and you won't get a response.

The big takeaway?  Her comments define the very heart of the Liberal thought process and belief system.  Reading her comment tells me all I need to know...

"Everything I believe in has been destroyed...".  This statement tells me that there is absolutely no thought or concern for other viewpoints, there isn't even an understanding that there might be other viewpoints.  Liberals are so narcissistically entrenched in the belief that they are the only people who have valid opinions on anything (and everything) that they can't even imagine that other people have different views.  They cannot accept that others have different wants, needs, and desires for their lives and have different definitions of "good" and "happiness".  The possibility of different opinions is impossible for a Liberal to comprehend.

The political ideology that preaches inclusion, tolerance, and acceptance, in fact, practices none of those qualities.  Liberalism is a fickle and phony belief and value system.  It is a system of self absorbed indulgence with little, if any, original thought among its practitioners.  It is a false religion that has no basis in reality. 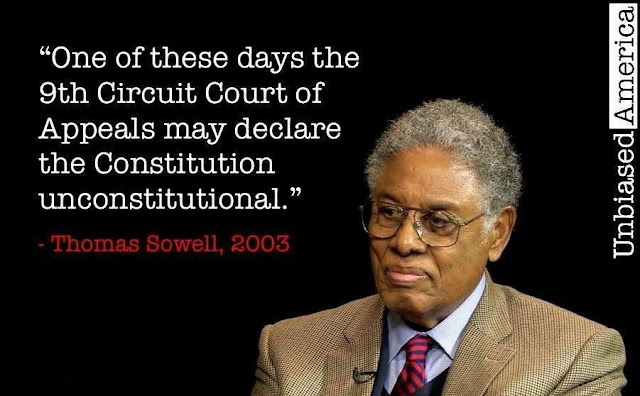 I assume Fauxahontas knew about this award when she threw up her straw man argument on the floor of the Senate yesterday.  Perhaps not.  I don't think she is all that smart.  She was warned to stop, and she was told why.  She kept going and was censured by Senate leadership and by her peers.  Today the Libs are going crazy over the "injustice of her treatment".  They are making her out to be some kind of hero, and have presented her as being some kind of hero to women.

These people really are crazy.

As the Democrats who supported John Kerry during the Sec State confirmation process said when asked about his "possibly treasonous" behavior while protesting America's involvement in the Viet Nam War...  "That was a long time ago.  People change".
Posted by Blue at 16:50 5 comments: 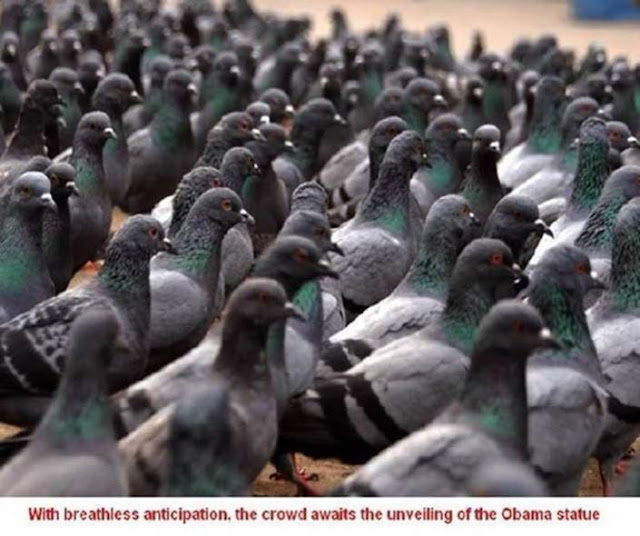 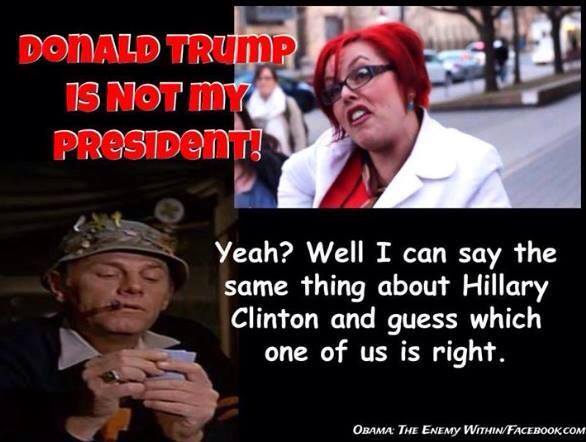 Proof positive that Liberalism is a mental disorder... 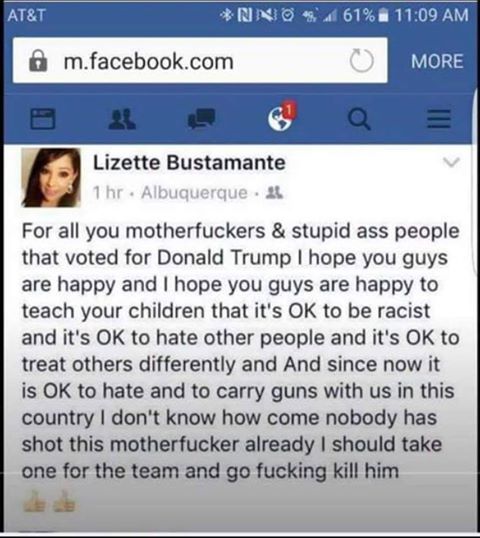 The heart of a Snowflake... 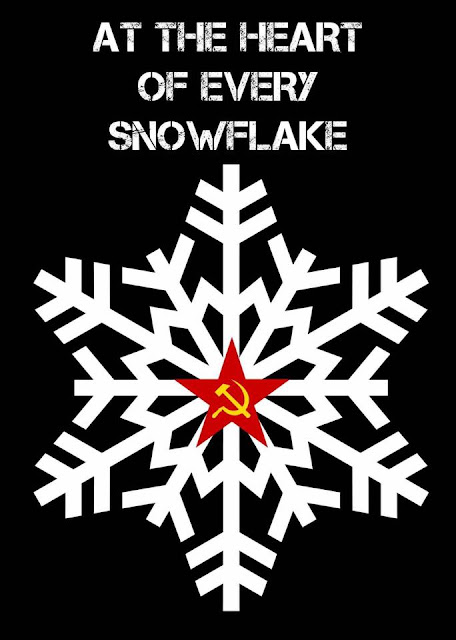 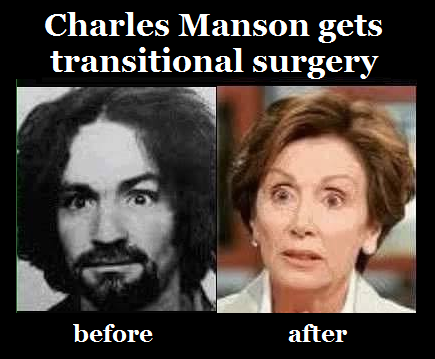 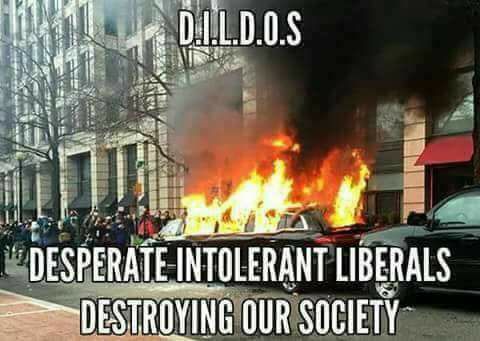 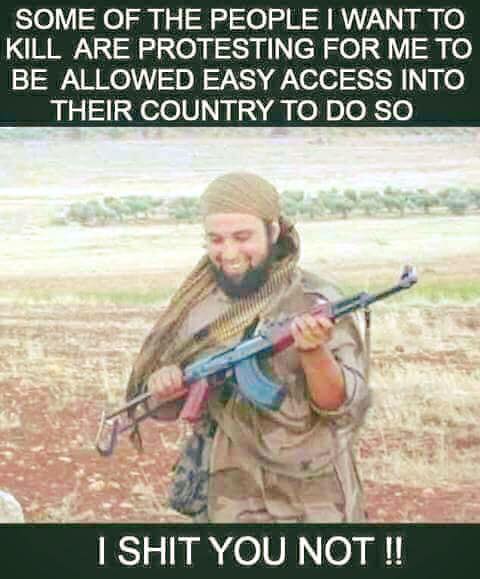 Milo Yiannopoulis was set to speak at UC Berkely last night.  The campus Liberals had other ideas.  Mr Yiannopoulis cancelled his presentation due to the potential for violence and destruction, based on the childish behavior of these campus Liberals.  They then went into full fledged riot mode and started burning and destroying things.  He cancelled a program at UC Davis on January 13th for the same reason.  He had his final program on his current tour scheduled for later in the week at UCLA.  That has also been cancelled due to the potential for violence.

The behavior of these Liberals fits the definition of terrorism.  They are using violence and the threat of injury for political gain.  Terrorism.  Plain and simple.  They are not allowing other students the opportunity to hear a different point of view.  They are like skewered hogs right now, running around screaming, bleeding out.

Ben Shapiro was denied the opportunity to speak on public college campuses almost exactly a year ago for the exact same reasons.  Liberals do not want to hear any opinion other than their own.  The students have the power to dictate what happens on college campuses in America.  The inmates are running the asylum.  Insanity rules.

Soon the government is going to crack down on these domestic terrorists.  These terrorists will then jump up and scream loud and long that their free speech rights are being violated.

How ironic.  And really, I am amazed at how little I care.  I actually look forward to it.

That probably makes me a bad person in the eyes of some Leftist.  Somewhere. 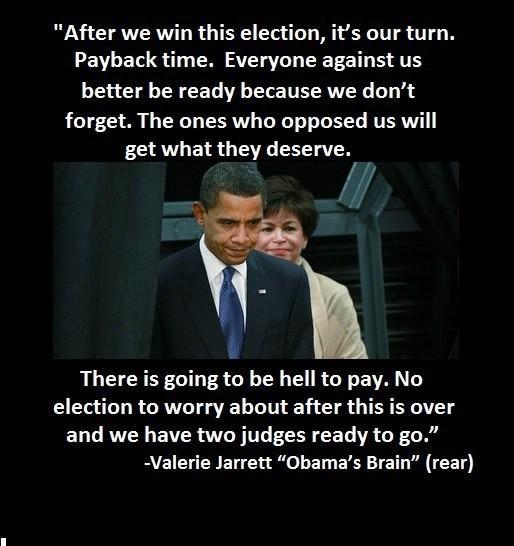