My world was turned upside down and inside out on the 12th of April when my wife of 44 years passed away suddenly and unexpectedly.  She was barely 18, I was barely 19, when we married.

She was diagnosed with a UTI on Sunday the 9th at our local Urgent Care clinic.  On Tuesday the 11th she asked me to take her to the ER.  Mistakes were made, but she was sick.  She shouldn't be gone, but she is.  She passed at 1350 on the 12th of April.  I was with her every moment.  I have gone from being incredibly angry at the ER doc and his staff, to being incredibly sad.  The ER was a shit show from the time we arrived until they pushed her unconscious body to the ICU 3 hours later.  Perhaps someday I will share the story...

We should have had at least 20 more years together.

She was my best friend, my everything.  I love her more than life.

Anyway, for those who have asked where I am at, I am gone.  For now, anyway.  My fire is merely a few embers right now. 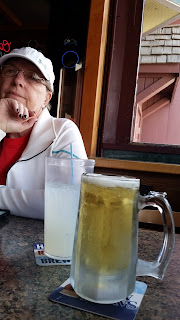 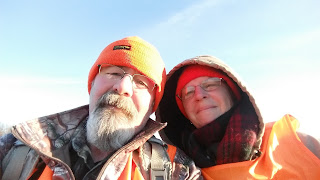