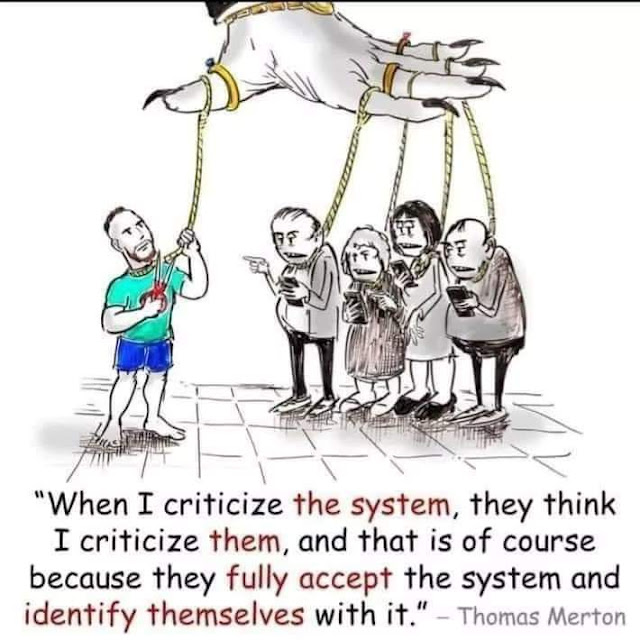 ...the flights to relocate illegal immigrants are a political stunt.

But the January 6th circus isn't.

That is simply weird.  Too weird to be credible. 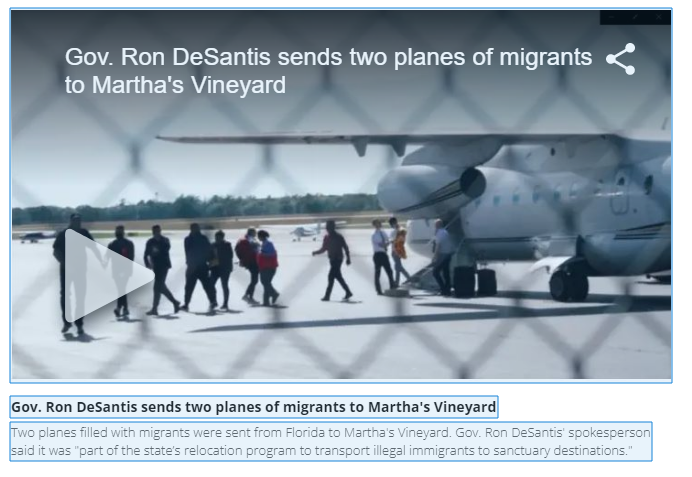 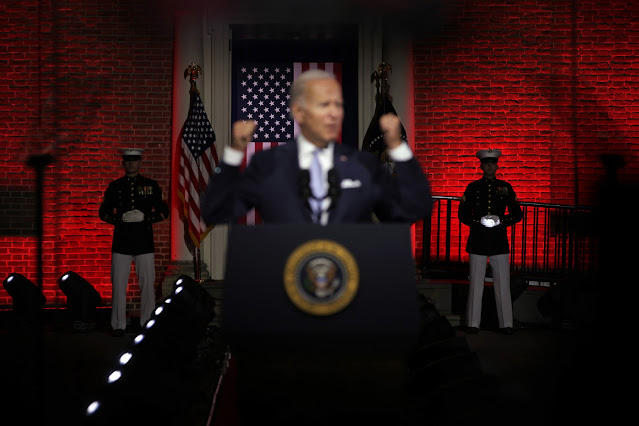 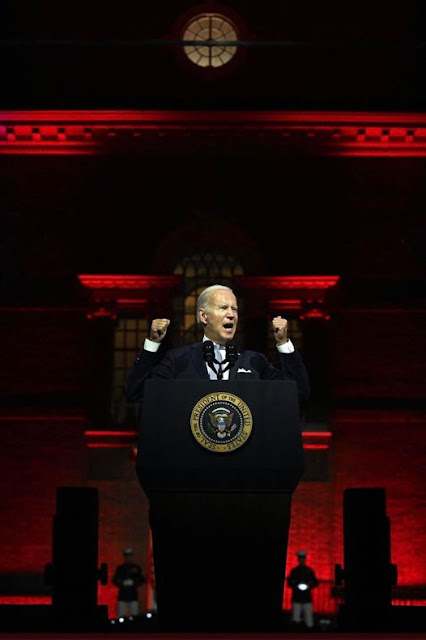 Even CNN said that 'ol Joe took it too far with this imagery.
It wasn't done by mistake.  It wasn't an accident.

Herr Schicklgruber and the Not-sees would have been proud.

I had notification from Blogger that a post I published has been removed for violating "Community Standards".  They sent me a link to those community standards, but I have no idea whatsoever which post was removed.

I have a lot to say, a lot of thoughts.  Like I told my brother, I go from being terrified to publish to feeling defiant, in the blink of an eye.  This is no way to live.

These truly are troubling times.  We have seen these things before in history, and a lot of folks here in the blogosphere have been predicting something like this for many years.

You have to ask, "who is really behind 'ol Joe?", because if this were all 'ol Joe, his Leftist colleagues would be trying to stop his inflammatory rhetoric before he got them into trouble.  They aren't.  That means that it is accepted and approved.  Some say that obama has his hand up Joe's ass making his mouth move.  Ok.  Who controls obama?

I saw this on the Facebook this morning.  Kinda humorous ;) 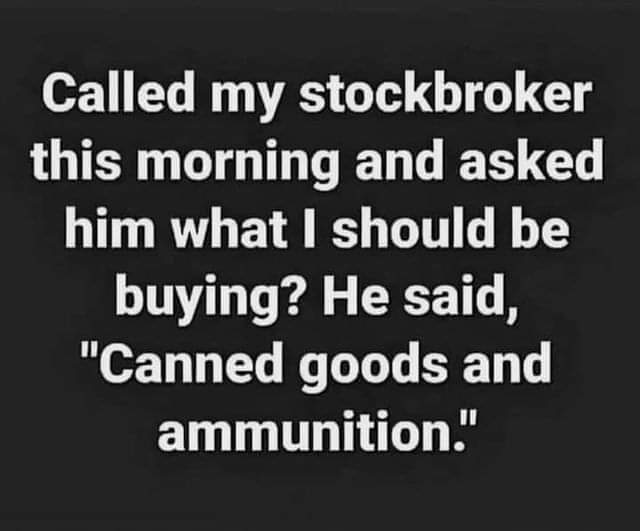