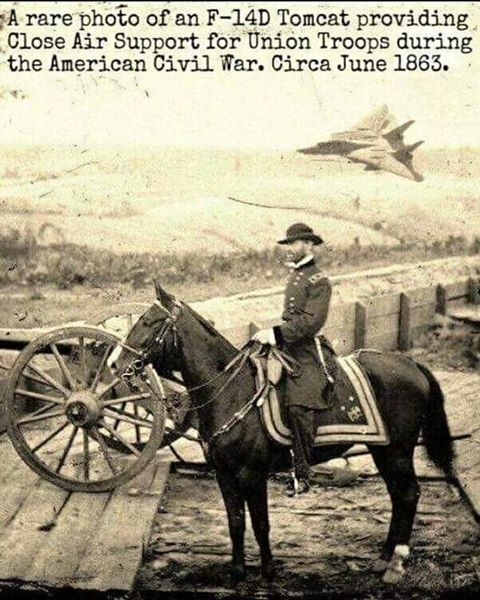 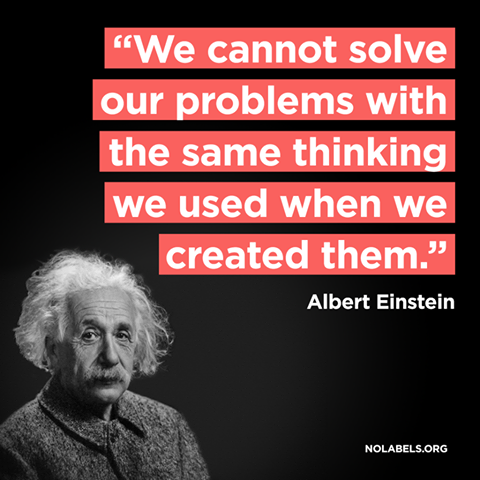 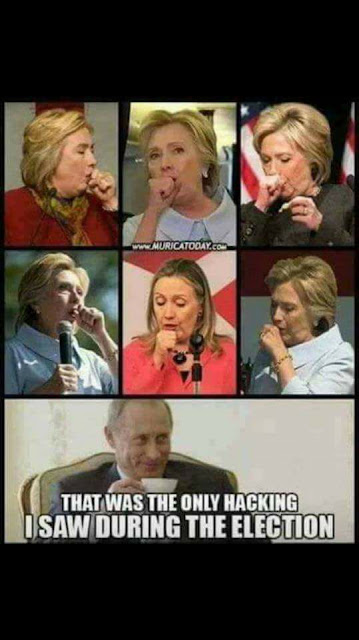 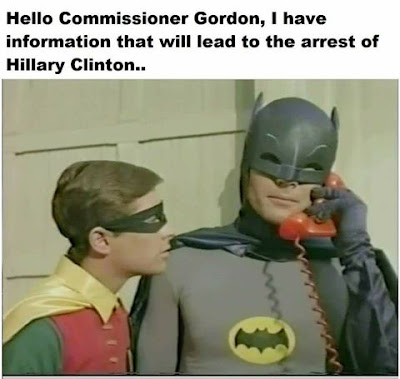 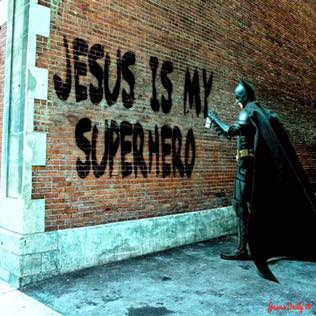 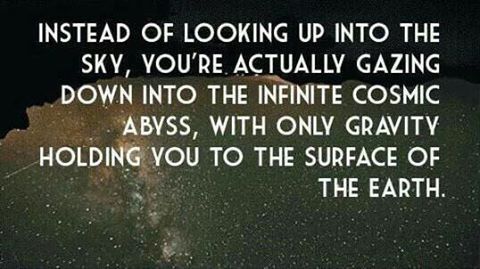 Just think, someday all our ashes will be spread out among the universe.  :)
Posted by Blue at 16:42 3 comments:

Liberal ideology conceives of “safe spaces” in the context of alleged white patriarchy, but there was a real need for a “safe space” in Britain’s Manchester Arena on May 22, when 22-year-old terrorist Salman Abedi detonated his nail- and screw-filled suicide bomb after a concert by teen idol Ariana Grande. What was the “progressive” answer to yet another instance of Islamic terrorism in the West? Feckless calls for resisting hate, pledges of renewed diversity, and little else.

A rethinking of immigration policies is off the table. Nothing that an Islamic terrorist can do will ever shake the left-wing commitment to open borders—not mass sexual assaults, not the deliberate slaughter of gays, and not, as in Manchester last week, the killing of young girls. The real threat that radical Islam poses to feminism and gay rights must be disregarded in order to transform the West by Third World immigration. Defenders of the open-borders status quo inevitably claim that if a terrorist is a second-generation immigrant, like Abedi, immigration policy has nothing to do with his attack. (Abedi’s parents emigrated to Britain from Libya; his immediate family in Manchester lived in the world’s largest Libyan enclave outside Africa itself.) Media Matters ridiculed a comment about the Manchester bombing by Fox News host Ainsley Earhardt with the following headline: fox news host suggests ‘open borders’ are to blame for manchester attack carried out by british native.

Earhardt had asked how to prevent “what’s happening in Europe, with all these open borders, they’re not vetting, they’re opening their borders to families like this, and this is how they’re paid back in return.” Pace Media Matters, a second-generation Muslim immigrant with a zeal for suicide bombing is as much of an immigration issue as a first-generation immigrant with a terrorist bent. The fact that second-generation immigrants are not assimilating into Western culture makes immigration policy more, not less, of a pressing matter. It is absurd to suggest that Abedi picked up his terrorist leanings from reading William Shakespeare and William Wordsworth, rather than from the ideology of radical Islam that has been imported into Britain by mass immigration.

Who will protect us from those who protect us...?


"In 2002 the U.S. Court of Appeals for the 9th Circuit said that the lawful use of deadly force by the police may be ruled unlawful if the police themselves "created the need to use force" by acting in an illegal manner. "Where an officer intentionally or recklessly provokes a violent confrontation, if the provocation is an independent Fourth Amendment violation," the 9th Circuit held in Billington v. Smith, the officer "may be held liable for his otherwise defensive use of deadly force." Otherwise known as the "provocation doctrine," this legal standard has served as an important check on overreaching law enforcement tactics. Today, by a vote of 8-0, the U.S. Supreme Court rejected the 9th Circuit's reasoning and wiped the provocation doctrine off the books.

At issue today in County of Los Angeles v. Mendez was a 2010 incident in which two deputies from the L.A. County Sheriff's Department entered the residence of Angel Mendez and Jennifer Garcia without a search warrant, spotted Mendez holding a BB gun (which he kept on hand to fend off rats), and shot both Mendez and Garcia multiple times in ostensible self-defense. Mendez's right leg was later amputated below the knee as a result of his injuries. Garcia was shot in the back.

Mendez and Garcia sued, charging the police with illegal search, illegal seizure, and illegal use of force under the Fourth Amendment. In March 2016, Mendez and Garcia prevailed at the 9th Circuit, which rejected the officers' pleas for qualified immunity and instead held that the two detectives were "liable for the shooting as a foreseeable consequence of their unconstitutional entry even though the shooting itself was not unconstitutionally excessive force under the Fourth Amendment." In other words, Mendez and Garcia prevailed under the provocation doctrine."