I posted this photo on the fb on January 11th, 2020.  It is a picture of a picture.  The original photo was taken with a Kodak Instamatic camera shooting a 126 cassette on 9 June 1973.  My wedding day.  The folks in the photo are my baby sister and my youngest brother.  The photo has faded and lost some of it's luster with age...  What happened when I posted this photo on fb should scare the crap out of any reasonable person.  fb's facial recognition software instantly and correctly identified my brother in the photo.  A picture of a 46 1/2 year old picture of a youngster in a church basement, taken through the acetate page cover of a photo album.  Not a good picture to begin with.  The photo I took of that picture with my cell phone loses even more quality.  And he was correctly identified.  Immediately.

Orwell was far ahead of his time.  Dick Tracy is real.  Star Trek is the future.

There is no going back.  There are no do-overs.

America has become a database for (political, governmental, advertising, and financial) tyrants to use as they see fit.  There are cameras taking your photo on every street corner, at every ATM, in every bank, pharmacy, grocery store, convenience store, and gas station that you walk into.  Your picture is taken at every fast food drive thru that you go through.  Every court house, office building, and apartment complex.

And at your friendly neighborhood DMV...

And Americans see this as good. 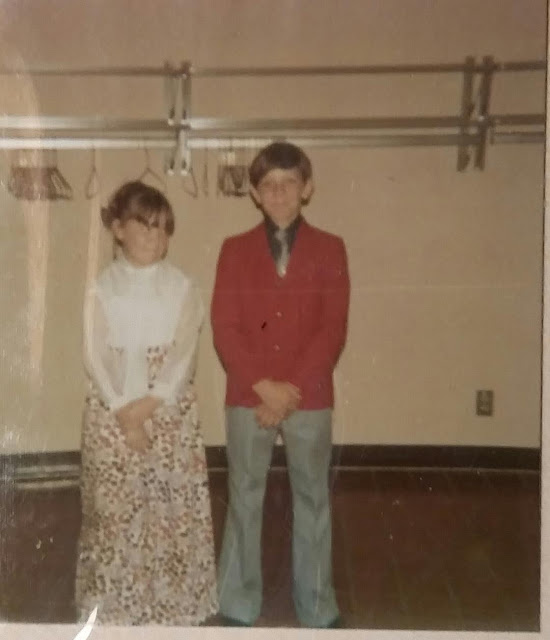 The whole thing is a train wreck. 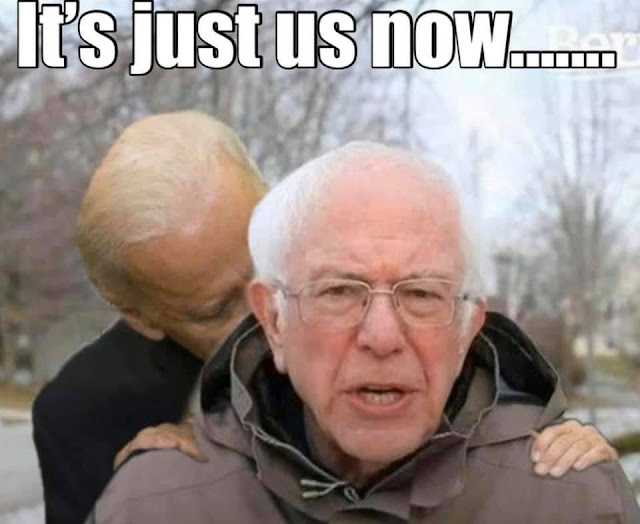 I seriously don't think either of them can beat President Trump.

Speaking of Trump... he is a seriously different fellow.  Better than anything that the Democrats have had to offer, but, perhaps a bit out there...  ;)

It's hard to argue with the economy.  With the unemployment rate.  With rising wages.  With the current market that seems to be able to recover quickly from any "disaster".

But the Democrats are arguing with it.

I added the Hogue wood grip to replace the factory Hogue rubber grip, and Williams Fire Sights.  I have the Williams sights on my 4 and 6 inch GP100s.  Very easy to acquire a good sight picture with them.    I do not have an issue with the Hogue rubber grip.  I like the appearance of the wood grip.  That's all...  ;) 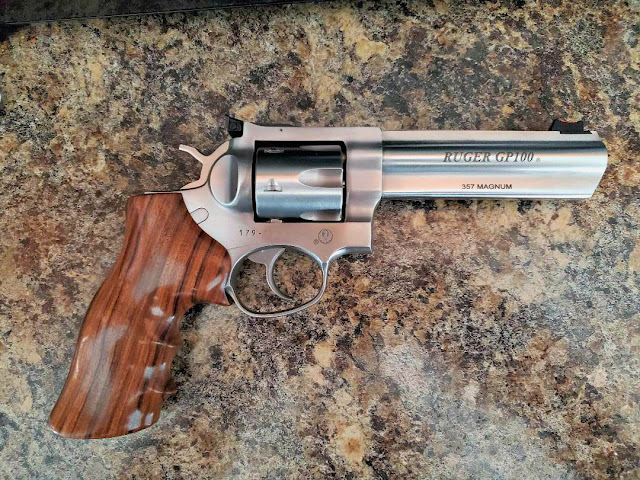 Judy liked shooting the GP100.  I would load some .38 Special just a little bit on the light side and she'd shoot that heavy bitch all day long.  ;)  Miss her. 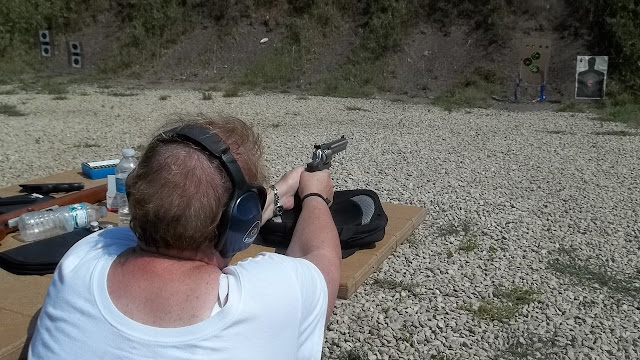