...maybe we should just stop policing those places where the police aren't wanted.  You know, until they beg ask to have policing back.

There is an incredible amount of data out there regarding police killing citizens.  About 1000 per year, on average.  About 40% of those folks are White.  About 20% are Black and nearly 20% are Hispanic.  Then the "Other" and "Unknown" make up the balance. 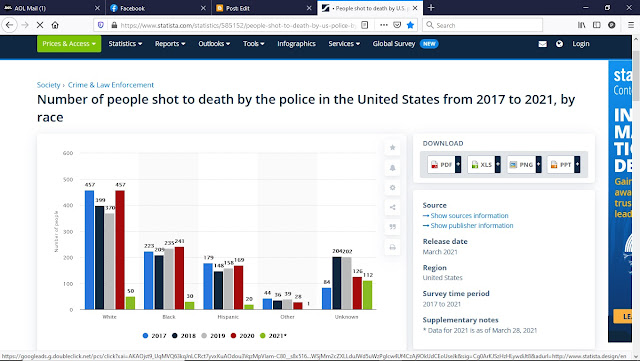 They aren't killed simply because a cop wants to kill somebody.  Well, not in most cases.

On average, 100 (I think the number is actually about 50.  I'll look...) cops die on duty in the United States annually.  Half of those are at the hands of felons, the other half are "deaths while on duty", which could be a car accident, a slip and fall, a heart attack.  It may have something to do with the job and it may not.  It is simply death while on the clock.  And those numbers haven't changed a lot over the years.

Paranoia is a very common mental disorder.  It is very treatable.  ;)

We lost a State Trooper in a gun battle a couple of weeks ago.  Sergeant James Smith.  First Trooper to be killed at the hands of a felon in Iowa in something like 80 years.

I have read that up to 80% of the folks killed by a cop are unarmed at the time of their death.  That doesn't mean that they weren't being a threat...  it simply means that they didn't have a "weapon" in their possession when they were killed.

Disclaimer: I spent some time as an MP while stationed at Fort Hood, Texas in 1975 and 1976.  I hated almost every minute of it.  I came to understand a lot of things about people in that year and a half.  Another story for another time.

I'm not against cops.  I'm against bad cops.  And in my experience people are far too willing to look the other way and give bad cops a pass.  But that isn't what this is about.  It's just the way my mind works.  One thought leads to another then pretty soon you have mush...

Anyway, I think we need to start being honest with ourselves as a nation.  We talk about cops killing Blacks.  If you listen to the media and the voices on the street, the only people being killed by cops are Blacks, and the only reason they are being killed is simply because they are Black.  Bullshit.

We have cultural issues in this country, lol.  Non-assimilation issues.  (That is kind of an attempt at humor.  Not funny, I guess...)

And lets be honest about gun violence.  Lets talk about what the numbers really mean, as a country, when broken down as far as they can be.  #1 is suicides.  (If a firearm wasn't available for the suicide the #2 choice would be poison {pills} and the #3 choice would be asphyxiation {a rope}).  Suicide is a choice.  A bad choice, but a choice just the same.  And the #1 contributor to "gun violence".  A misnomer, in my opinion.  Suicide should be a class of it's own, regardless of method.  I do realize that that fails to support the agenda of the Left...

Gang violence is #2.  Funny how no one wants to talk about that.

But I think I'm getting off track.  Just rambling...  I've been installing new windows at my house.  Tons of fun.  LOL.  Time to get back to work!

If they don't like what you say, they simply remove it... 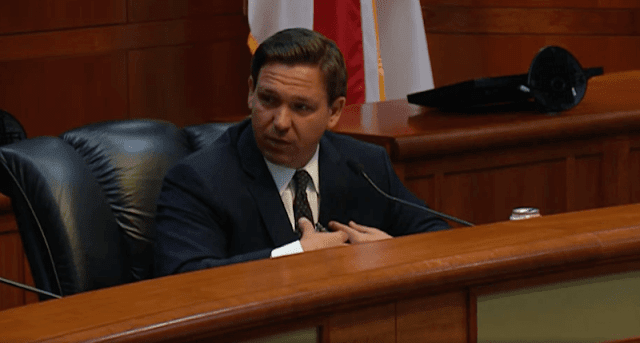 Read the article at the link below.

...and a lot of people are OK with the censorship that is occurring at YouTube and on every social media platform.  In fact, they want more of the words that they don't like to be removed.  Hint: it isn't the voices of the Left that are being silenced. 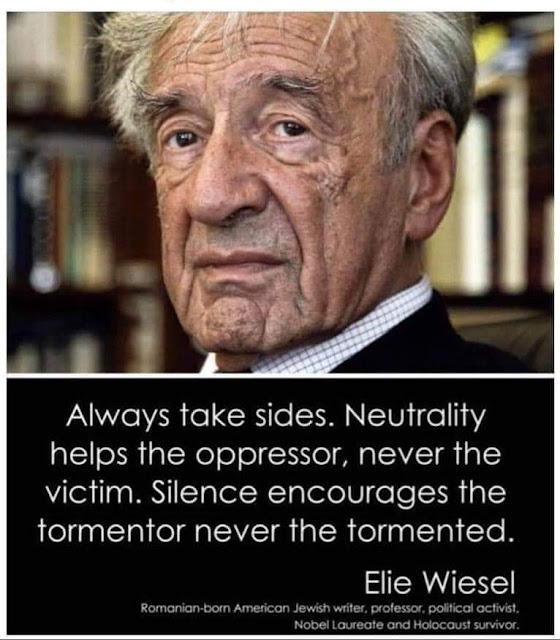 They know not what they do... 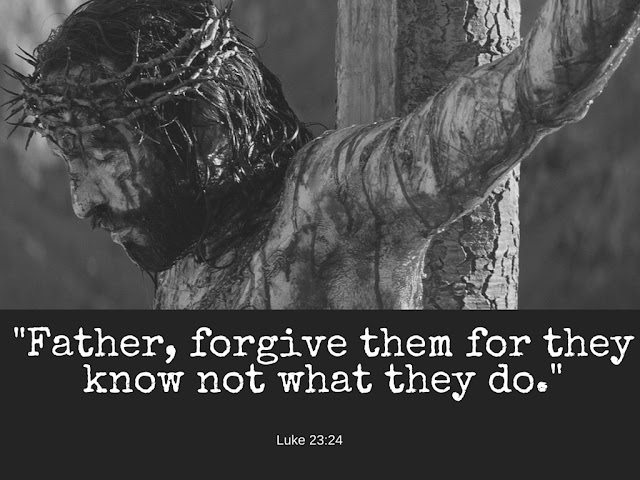 ...6 hours later, at 3 o'clock in the afternoon, after unimaginable suffering, Jesus let out a sigh with his very last words...

"Father,  into Your hands I commit My spirit"