America’s Abandonment of Traditional Values Has Hurt the Black Community 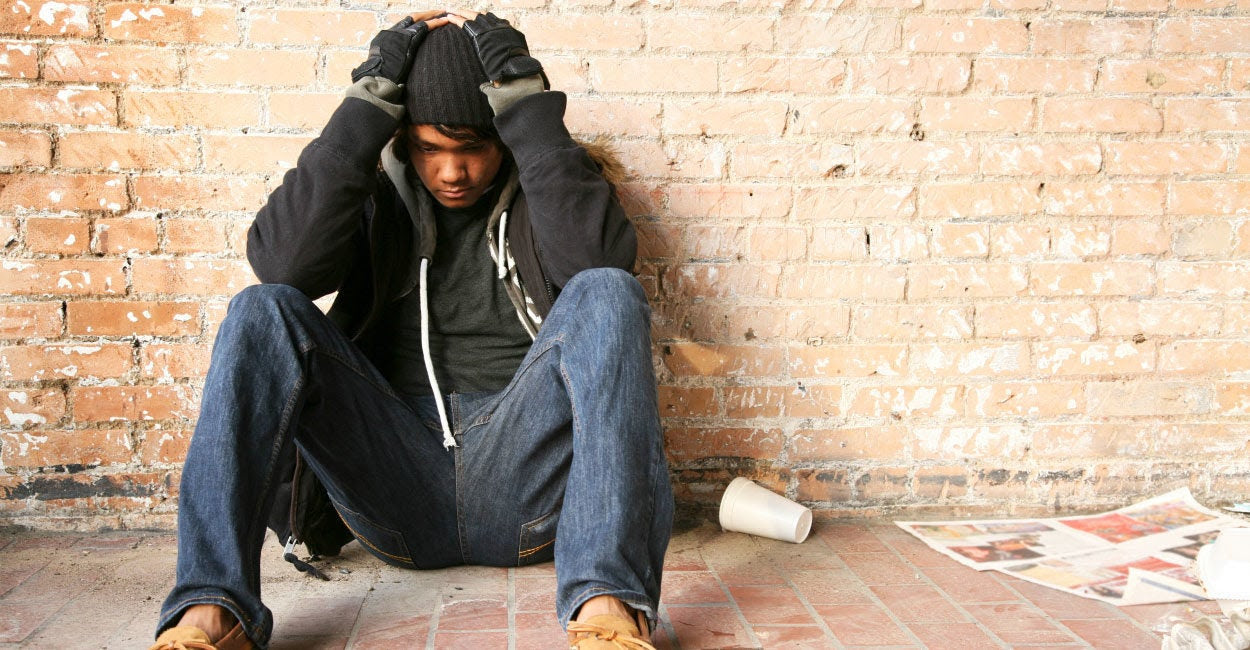 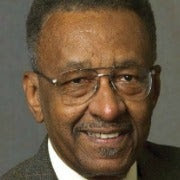 Walter E. Williams
Walter E. Williams is a professor of economics at George Mason University.
One of the unavoidable consequences of youth is the tendency to think behavior we see today has always been. I’d like to dispute that vision, at least as it pertains to black people.
I graduated from Philadelphia’s Benjamin Franklin High School in 1954. Franklin’s predominantly black students were from the poorest North Philadelphia neighborhoods.
During those days, there were no policemen patrolling the hallways. Today, close to 400 police patrol Philadelphia schools. There were occasional after-school fights—rumbles, as we called them—but within the school, there was order. In contrast with today, students didn’t use foul language to teachers, much less assault them.
Places such as the Richard Allen housing project, where I lived, became some of the most dangerous and dysfunctional places in Philadelphia. Mayhem—in the form of murders, shootings, and assaults—became routine.

The slide onto a slippery slope starts so slowly, but picks up speed quickly.

Dr Toynbee wrote several volumes on why societies decline or implode - the first step is they turn away from their religion. And once that "slippery slope" starts, there's not much that can stop the process. We're doomed.