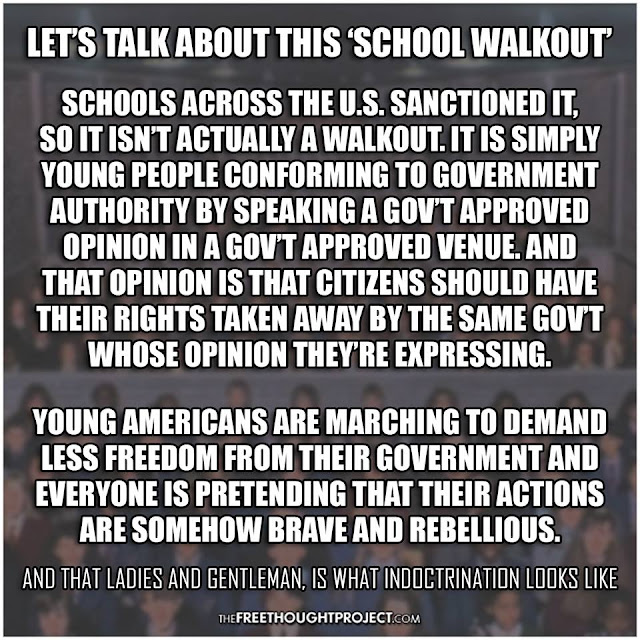 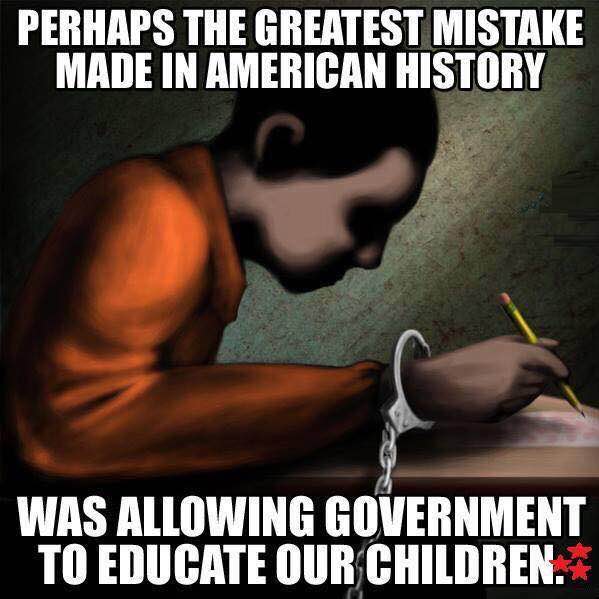 I didn't check your facts, but I believe what you said. I worked (volunteered) in a 1st and 2nd grade classroom for a few words, and they 'had' to pass every student even though there were at least one or two that never did get the concepts the teachers were trying to teach.

My mom was educated in a one-room schoolhouse and she graduated at least one year ahead of time, because she heard the lessons being taught in the older grades, and understood what was being taught. I just don't understand the 'new math' no phonics, spelling by sight, etc. It is a shame.

I do believe that there some good teachers and some good schools/school districts out there. I believe that they are on the road to extinction, though... Most of my friends who are teachers that are my age are either retired or trying to get to retirement as fast as they can. Some of the stories they tell about today's children (and their parents) are scary. There was a time that I seriously considered teaching High School history... Something told me not to do it. I dunno. Sometimes one person can make a difference. :)