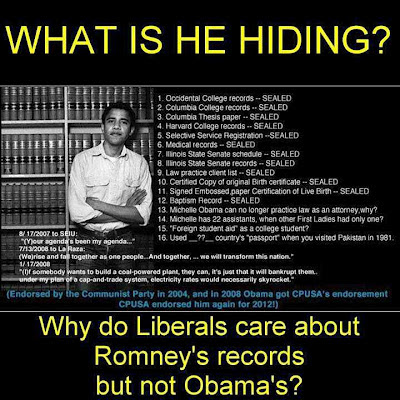 We don't set our standards very high when we elect the people who will control every facet of our lives.

Perhaps electoral politics is so far out of our control that our desires mean nothing?  Perhaps our votes mean nothing?  I have a difficult time grasping the fact that there are so many stupid people in America.

Is it really possible that a few rich Globalists pull all the strings?  That they run America from "behind the curtain"?  ;)

I don't remember people having so much disrespect for each other when I was growing up.  The disrespect occurs on so many levels.  It's everywhere.

I wonder if it makes them feel dirty?  The politicians.  I wonder if they feel dirty when they go to bed at night thinking of all the lies they told, the people they screwed, the promises they made with no intention of keeping?

Oust obama.  Oust all of the lying dirt bags.  Start over.  Pay attention this time.  It's probably our last chance.