Shorter and Russell have been arrested and charged.  A warrant has been issued for Tyler's arrest.

Detectives have also issued a warrant for Leprese Williams, 21, of Des Moines, on the charge of willful injury in connection with the case.

I doubt this made the national news.  It happened just before 1 a.m. last Sunday morning near the pedestrian bridge in downtown Des Moines.

They still haven't released a description of the assailants :)

Richard left behind 6 kids.  A sad story worth searching and reading up on.

It could never happen here...

I guess these pictures count as descriptions... 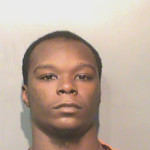 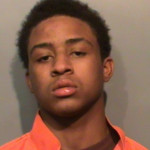 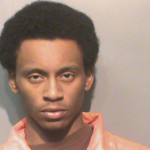 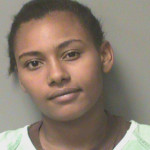 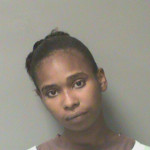 
I don't want to jump to any conclusions, but it seems as though there is an effort going on out there to kill Whitey.  I could be wrong, though.
Posted by Blue at 17:44

Linked in a discussion at Kerodin's blog.

I'll check that out. Thanks!

I've been following this story all week. I am very familiar with Des Moines as I have quite a number of friends down there.

I kinda had a hunch. Know what I mean?

The cops were asking for the public's help, and admitted that they had several witnesses, yet they released no descriptions.

I think the cops are getting to the point that they are afraid to release descriptions of minorities, especially blacks, until they have the perpetrators under lock and key.

I posted the story earlier and am glad they got the culprits.

It will be interesting to hear what happened. Whitey beat to death by a black "mob"... Why?

I guess we will only hear their side of the story, though with the number involved, one might opt for a lesser sentence to tell the truth.

Yeah, because the liberal pussies in this state won't pass a decent death penalty law. We need one like Texas, no more 20 years waiting. A couple of years and it's done.

A bunch of shit heads...