A growing number of companies that manufacture firearms, firearms parts, and firearms accesories have made the decision not to sell their products to law enforcement in locales that do not allow the same products to be sold to law abiding citizens in those areas.  I think it's a good start and I applaud the companies that have taken this stand.  It has the potential to hit these companies directly in the pocket book.  That takes some amount of courage for a business to do that.

I see a couple of problems with it though...

The big names like Smith & Wesson, Ruger, Remington, Colt, etc. need to get on board also.  They need to think about The Constitution and about The People.  Look to the future.  If law abiding citizens lose their right to keep and bear arms, you have no customers.  Of course, you'll be owned by The State then, so it probably doesn't matter one way or the other.

And the ammunition manufacturers need to get with the program.  Don't bid on those government contracts.  Will they ever do that?  I don't think so. 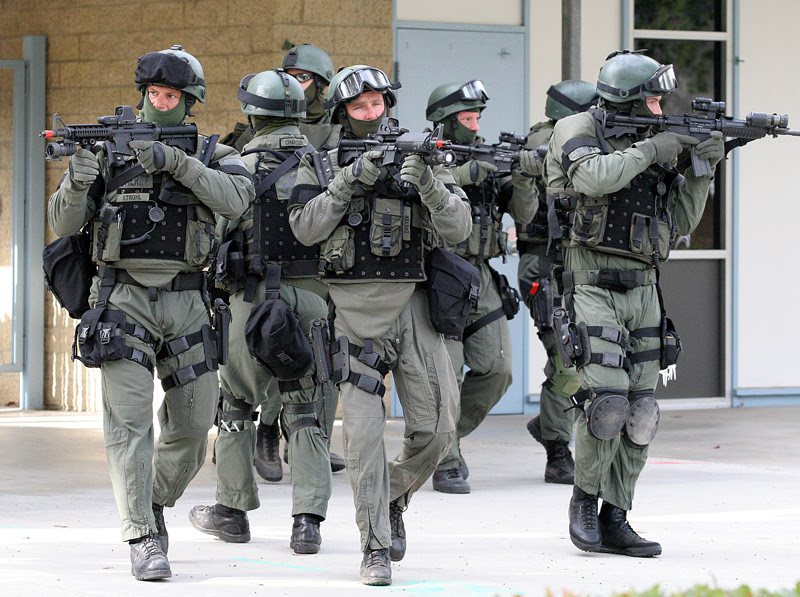 The biggest problem I see though, is that there will come a point when DOJ, DHS, DOD, or some other alphabet agency will supply the law enforcement organizations that the manufacturers won't.  Want an M82 or an M107 .50 BMG rifle for your local police department SWAT team and Ronnie Barrett won't sell you one?  DHS will help.  Need some AR 15s and Rock River won't provide them?  DOJ has your back.  Or Remington or Colt...  The departments may have to spend a few more tax payer dolars, but they'll get what they want.  Hell, all the departments have to do is recruit a couple of citizens to go buy their toys for them.  Who would ever know?  You scratch my back, I'll scratch yours.  I mean, hell, how many Barretts does one department "need"? 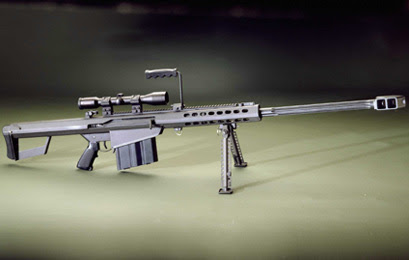 Like I said, I'm happy to see these companies step up in support of The Second.  Its the right thing to do.  I just don't think it will do much good.  Pissin' in the wind.  Spittin' in the ocean.  Fartin' in a windstorm...

I've been telling everyone who'll listen: If these companies aren't boycotting FedGov as well as the communist states, they're doing it wrong.

Agreed, Wraith. It has to be done.