Well, after all of the excitement in DC yesterday, I shut it off.  I had the feeling that so much of the information being shared was misinformation...  I baked chicken breasts and listened to music instead.

Looking at my fb feed this morning and all I can see is that the majority of my Liberal friends and relatives have been emboldened and filled with even more maniacal hatred than ever.  So much stupid talk.

They will never understand.  They will never admit that their policies (and the policies they support) and their behavior had a large role to play in what went down in DC yesterday.

Healing the wounds is pretty much out of the question at t his point.  So many people whom I thought were intelligent and well balanced, aren't.  It is disappointing, to say the least.

I have a feeling that yesterday was just a beginning.  I'm not sure how I feel about that.  Grog said it best yesterday when he made the comment that "...this isn't going to end well".

After a summer of Liberals cheering on lawless rioters around the country, rioters who were burning and stealing and destroying, those same Liberals are now feigning shock over yesterday's activities in DC.  That is fucking weird. 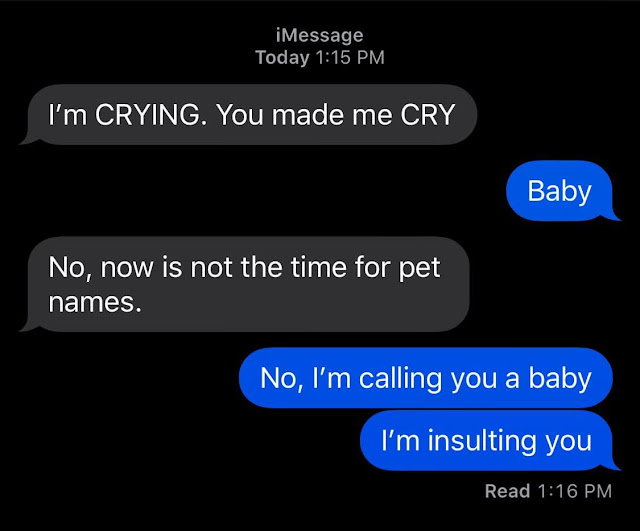