It isn't really about Trump... 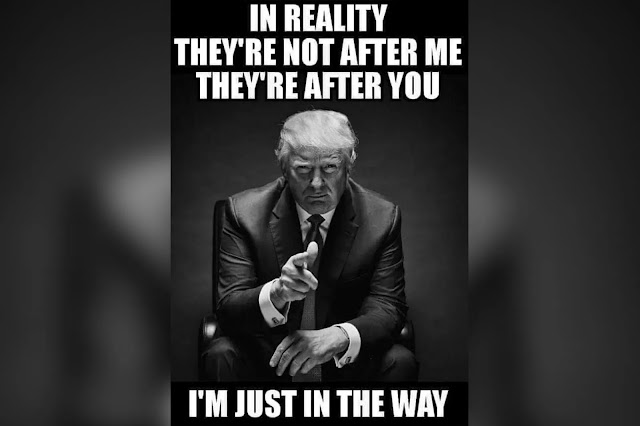 So, I'm sitting here listening to Casey Kasem's American Top 40 from January 17th, 1976.  Good memories.  I was stationed with an MP Company at Fort Hood, Texas.  It's a long story but I actually did some OJT to become an MP.  I thought I'd like it.  I didn't.  I liked some of the people, but hated the job. When I told my Company Commander that this simply wasn't working for me he sent me to my First Sergeant.  I was an NCO at the time, having spent 2 1/2 years in Germany prior to going to Hood...  Anyway, once Top and I talked I found myself at the top of his shit list.  I tried to transfer to an Infantry unit across post with the Second Armored Division.  He made sure that didn't happen.  I called my wife one day from post and asked how she felt about going back to Germany.  She said go for it.  I went to the III Corps Levy section and applied for transfer to Germany.  4 weeks later I got a phone call from Top...  Sergeant Buchanan, bring your ass to the Orderly Room.  He handed me my orders and said "It looks like you got what you wanted... out of here".   I smiled and said, "wow, that was quick" and left.  Never looked back.  Another story for another time... Saturdays and Sundays with Casey Kasem are times for me to reminisce.  Another story for another time.

Anyway, that was a little off track...

It isn't about Trump.  Well, it kinda is... the Left has been trying to get rid of Trump since election night of 2016.  Never stopped.  The only way this is even about "Trump Supporters" is because the majority of Trump's supporters aren't Liberals.  It's about shutting down the Right.  It's about creating a Progressive paradise right here in Amerika.  It is because Trump happened to be the person to beat Hillary and derail the Progressive agenda that was full steam ahead under obama.  Wouldn't have mattered if Jesus Christ had won the 2016 election, the hate toward everything not Liberal would have been the same.

I think everyone who isn't a Liberal in America needs to watch their back.  Most won't, of course, because "it isn't that bad" or "they'd never do that" or "if they cross this line"...

How do we get (back) to the point that the highest priority is America and Americans?  All Americans.  Because that certainly isn't where we are today.

Don't forget about the most important delusional idea people have,

"it will never happen to me"

How do we get back to what used to be? not without conflict, because those who would rule will never accept less than total control.

Interesting, Grog... I just mentioned to a friend this morning, sarcastically, that "It could never happen here".

Way too much of that going around. Had a name for it in the Army... "Eat Up With The Dumbass".