Peaceful thoughts on a Friday morning... 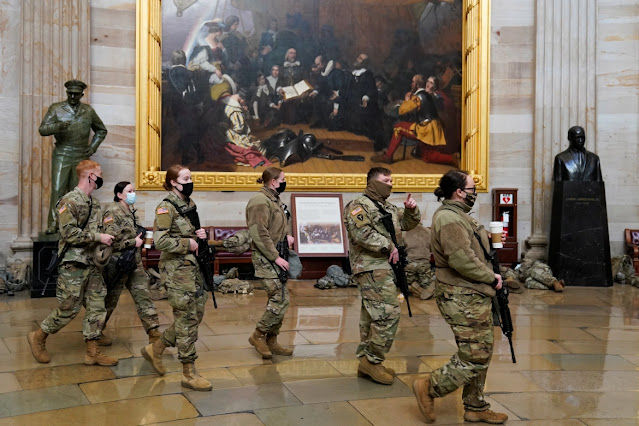 Not gonna lie, this shit is beginning to make me nervous.

The Democrats are definitely ramping up their anti-Right rhetoric.  Taking advantage of a crisis.  Who knows how far they will be allowed to go?  (They are in charge, or soon will be.  It can go as far as they want it to go.  No limits)  It's getting crazy.

A couple of today's headlines were "Rioters at Capitol included ex-military, cops" and "FBI sees 'extensive' chatter about armed protests".  Adding to the theatrics are headlines like "Biden foregoing train trip to Washington over security fears" and "Scaramucci compares Trump to Timothy McVeigh", calling the President "The domestic terrorist of the 21st century".

Making people fearful of living in America...  Making Americans hate Americans who don't think and believe (and comply) exactly the way they do.  There is a Right Wing domestic terrorist on every street corner and behind every door.

I'm old.  I have the advantage of being retired and able to look at media as much as I desire (disadvantage?).  It isn't difficult to see the game being played out right now, the strategies to try to gain control of the masses.  Distance allows that.

Every single headline is designed and intended to inflame the Left against the Right.  I sometimes see headlines in the media these days and I ask myself what the fuck is the purpose of an article like that, written like that?  Well, to sell advertising for the sponsors of that media source.  And to increase anti-Right rhetoric to the point that people take it as truth.  "Tell a lie big enough, often enough, and people will believe it".

And we are helpless to stop it.

Photos of hundreds of National Guardsmen in the Visitor Center at the Capitol, laying around, "resting between shifts".  Many of them are carrying weapons.  Part of a contingent of thousands of Army and Air National Guardsmen brought to DC to prevent (or control...) a Right Wing uprising.  (LOL.  Remember last summer?)  I wonder what they are thinking?  How will they respond when told to take up arms against their fellow citizens, citizens who are for the most part unarmed and simply exercising their right to assemble?  I believe that they will do as they are ordered to do.  History bears that out.  There is real potential for ugliness.

"Well, Emily, I held the line against my fellow Americans in Washington DC"

And the headlines stating that the military has a problem with White Supremacist groups, hate groups?  I wonder how big the problem really is?  Seriously.  I was on active duty from mid 1972 until the fall of 1979.  I knew a couple of White Supremacists.  I knew a few "Black Power" advocates as well.  And there was plenty of racial ugliness to go around.  But it wasn't huge.  It didn't affect readiness.  I suspect that hasn't changed.  The demographic of the military represents the demographic of the United States.  Because it is made up of people from the United States.  Duh.

This shit is making me nervous because I believe that we are watching the Liberals and Progressives trying to take total control of America. Not just political control, total control.  They want to punish Donald Trump.  They want to punish Donald Trump's supporters.  They aren't even trying to hide that hateful rhetoric.  They don't care.  They are so confident that they have control of everything that they are unafraid to try anything.  Oh!  Who are Donald Trump's supporters?  Well, Trump's supporters are defined as anyone who doesn't rabidly support the Party and policies of the Left.  Mark my words on that.  And they are creating a system right now to assure that "Trump's supporters" are blamed for anything bad that happens.  We have never seen anything like this in America.  This is being done with the authority and approval of the incoming government.

And the folks in power are scrutinizing your social media posts.  Your blog posts. Probably your emails and phone calls.  These are dangerous times, you know...  They have the power and ability to do it all.  They know what you read, they know where you go.  Ahhhhhh... the modern world ;)  You go to the grocery store or the pharmacy, the hardware store or the bank, and by the time you get out the door there is a receipt of your transaction waiting in your email system.  That receipt tells what you bought, how much you paid for it, and when.  Your ATM receipt tells how much you withdrew and what your balance is.  There are cameras on every corner, in every business, on red lights and stop signs.  The photo on your government issued "Real ID" is placed into a government databank and any time you visit any government building or office the government has the ability to know you were there.  It's all for your safety, kiddies...  To protect you from terrorists, or something.

"The right of the people to be secure in their persons, houses, papers, and effects, against unreasonable searches and seizures, shall not be violated, and no Warrants shall issue, but upon probable cause, supported by Oath or affirmation, and particularly describing the place to be searched, and the persons or things to be seized."

And..."No person shall be held to answer for a capital, or otherwise infamous crime, unless on a presentment or indictment of a Grand Jury, except in cases arising in the land or naval forces, or in the Militia, when in actual service in time of War or public danger; nor shall any person be subject for the same offence to be twice put in jeopardy of life or limb; nor shall be compelled in any criminal case to be a witness against himself, nor be deprived of life, liberty, or property, without due process of law; nor shall private property be taken for public use, without just compensation."

And there is.of course, this... "Congress shall make no law respecting an establishment of religion, or prohibiting the free exercise thereof; or abridging the freedom of speech, or of the press; or the right of the people peaceably to assemble, and to petition the Government for a redress of grievances."

And this... "A well regulated Militia, being necessary to the security of a free State, the right of the people to keep and bear Arms, shall not be infringed."

And honestly, our friends on the Left are eating this shit up.  They feel like they are being given the go-ahead to hate with even more intensity than they already do.  Check out their posts on social media.  Tell me I'm wrong. 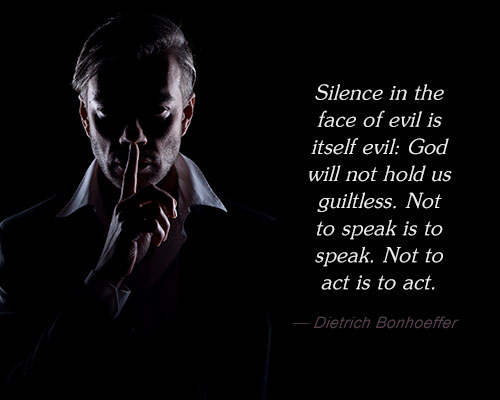 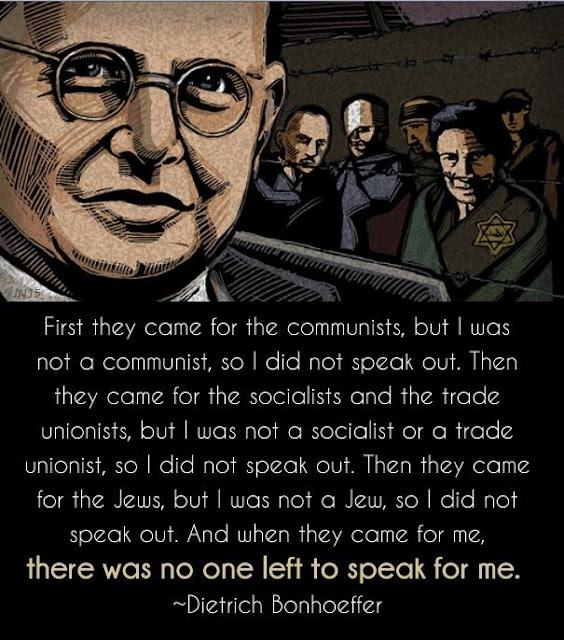 Who will they come for first?

If I were a Trump republican or worked in his office I would getting the hell out of Washington right now! They are going to be locked up and charged with so made up crime.

I keep thinking that they are stupid to bring in the National Guard to protect them when the military tends to hold Congress in contempt.

How many successful coups have begun with a full-bird deciding that he's got enough troops to decapitate the leadership before some general can get their undies back on in response to the decapitation?

Dumbasses have put armed troops inside their perimeter...

Better hope that their CO doesn't get ideas.

Good to hear from you.