In 2009, President Obama threatened those who criticized Obamacare: “If you misrepresent what’s in this plan, we will call you out.”
But as Obamacare unfolded in 2013, it was clear the President and his Administration were the only ones misrepresenting the law.
Now, Mr. President, we’re calling you out. In our original visual fact check below, we’ve highlighted some of those faulty promises.
Did one broken promise affect you more than another? Be sure to share it with your friends on Facebook or Twitter.
Let’s keep the President accountable as more of Obamacare reveals itself in 2014. In addition to the new taxes and fees that took effect January 1, Americans are still dealing with all of these problems. 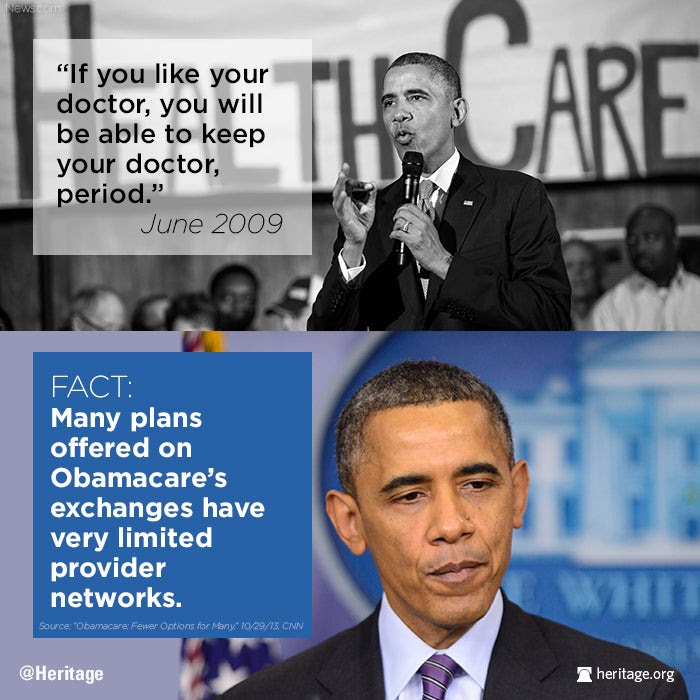 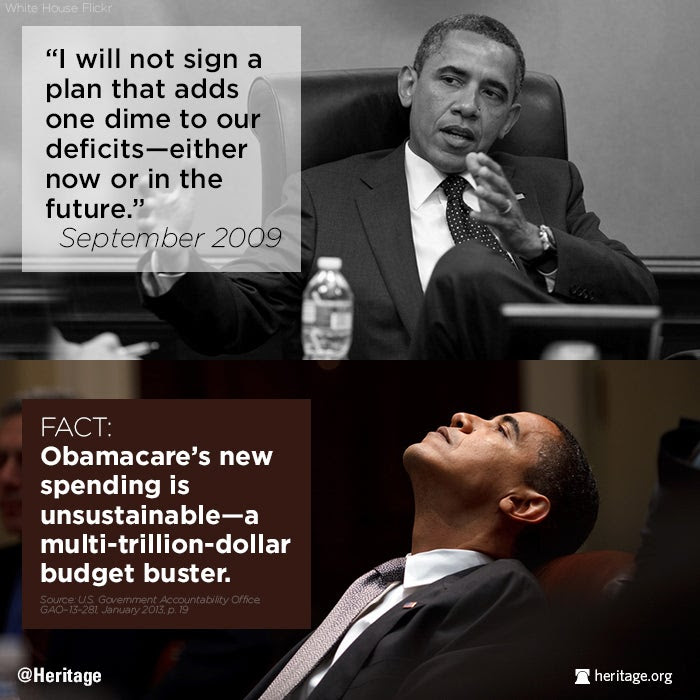 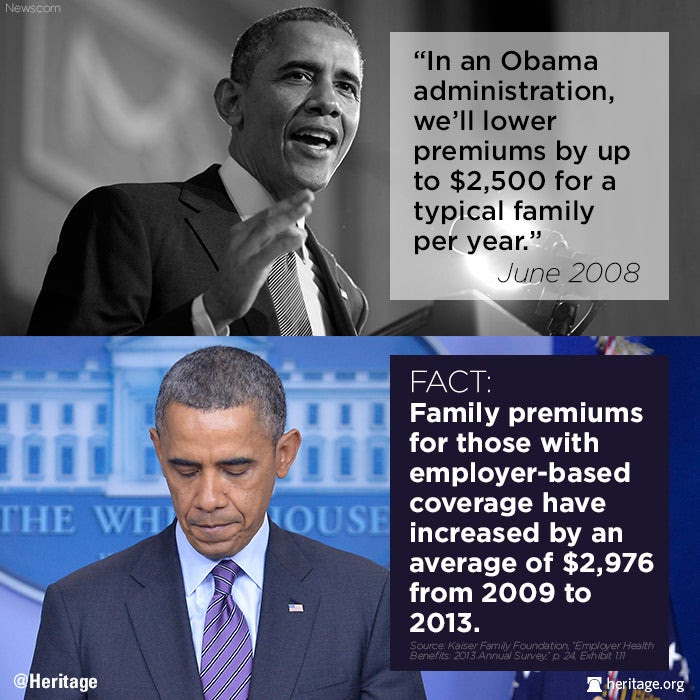 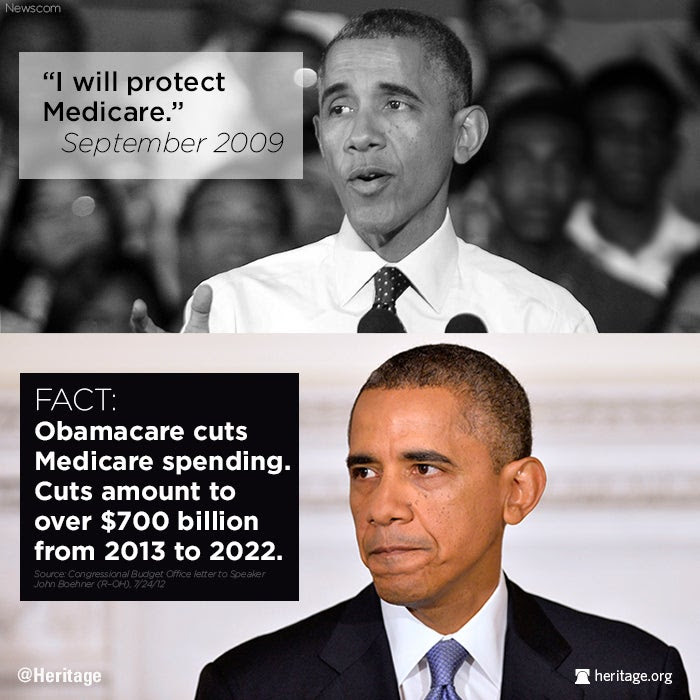 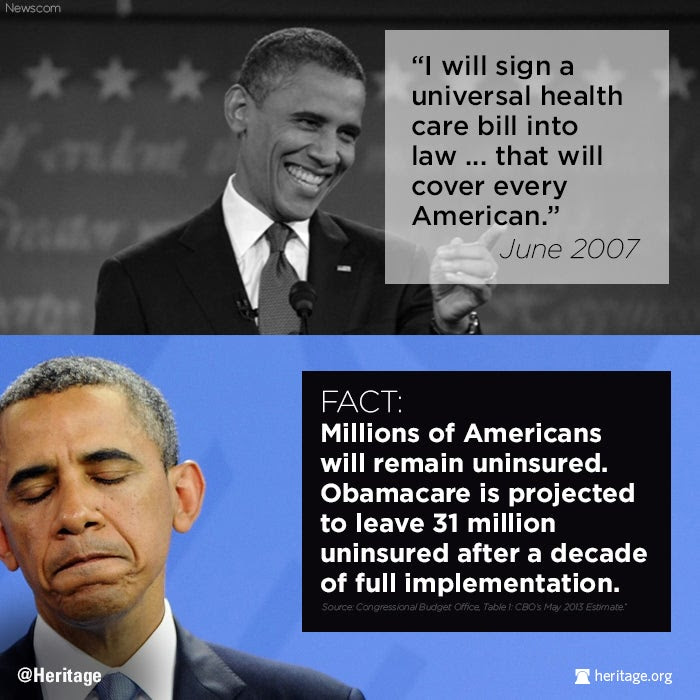 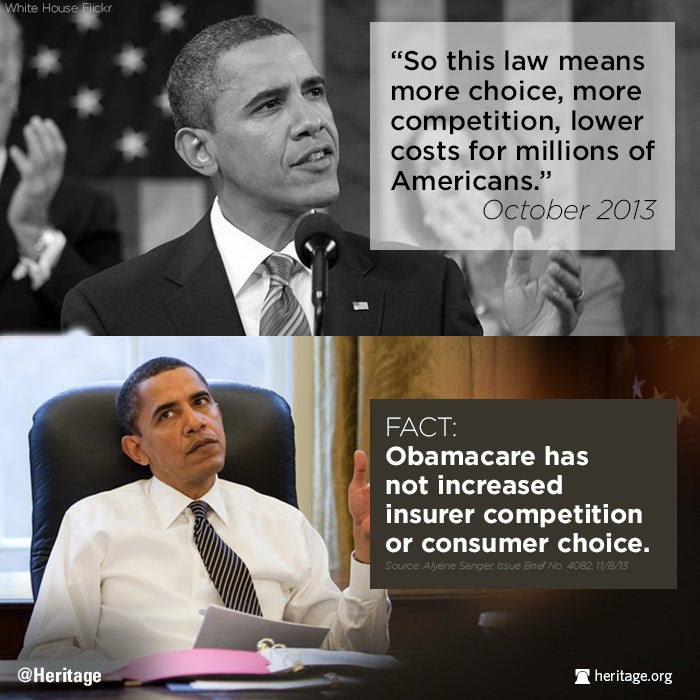