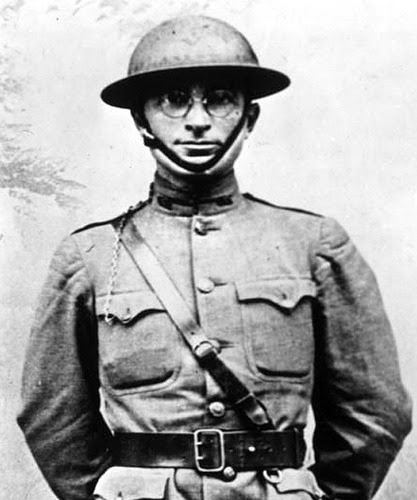 “Once a government is committed to the principle of silencing the voice of opposition, it has only one way to go, and that is down the path of increasingly repressive measures, until it becomes a source of terror to all its citizens and creates a country where everyone lives in fear."

[Special Message to the Congress on the Internal Security of the United States, August 8, 1950]”

By almost totally controlling the media, the government effectively silences the opposition.

I continue to contend that any other administration as corrupt as our current one would have been shown the door by now.

It seems that each administration becomes more corrupt than the last, though I would say that Clinton was worse than Bush the Second...
Posted by Blue at 12:29